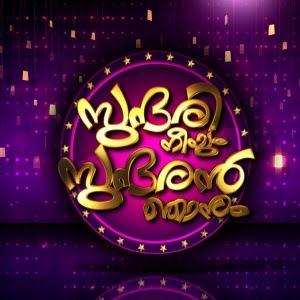 Reality shows had been dominating malayalam television arena which in turn brought viewers back to their seats with variation in presentation and freshness in making it. Almost all entertainment channels in malayalam do give prime importance to reality shows which include dance and music.

During the past there had been a shift in the interest of the viewers regarding the selection of themes for reality shows. If dance and music were given more preference in the past, now the trend has shifted to humour and programs based on acting.

This reality show has already become top favourite among family audience who eagerly wait for explosive performance from the mini screen actors. What makes this program different would be none other than the totality in making it. A mighty crew is working behind to bring success to this variety show.

From a primitive stage of amateurish act, the malayalam television industry has rose up to international standard making it compatible to programs in other channels. Taking a leap forward, those associated with television are now professionals who are not ready to sacrifice for the best outcome.