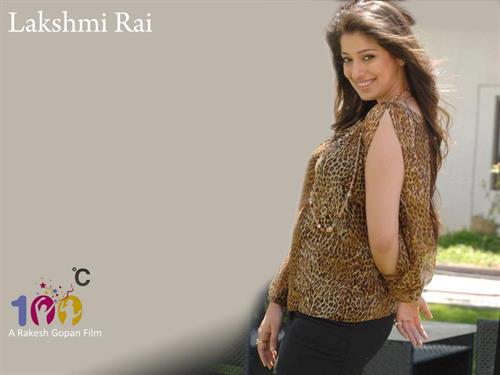 We have seen a number of movies made in malayalam which had a second or third part. Especially Ramji Rao Speaking, Nadodikkattu or CBI Diary Kuruppu series movies did concentrate on different stories picking up only the main characters to the next phase. But Rakesh Gopan's '100 Degree Celsius: Part 1 and Part 2' would be known as the first malayalam movie to have two parts, which will be released separately.

With a proper climax, the first part would come to an end and the story is carried over the next part while the viewers could make connection with the theme keeping an understanding on the first phase.

'100 Degrees Celsius' tells the tale of five women who resides in a city working at different spheres including Homemaker, Banking, T. V. Channel, College student and I. T. The story takes a U- turn as a man get into their life. The first part of the movie including some important scenes for the second portion will only be shooting in 2013 while the second part will start six months later the release of the first part.

The script of '100 Degrees Celsius' is safe in the hands of Vinu Abraham. Raju Mallyathu will be producing the movie under the banner of Ragam Movie. Beautiful songs composed by Gopi Sunder would be another highlight. Mahesh Mutthuswamy would zoom the camera capturing the beautiful moments set on locations.