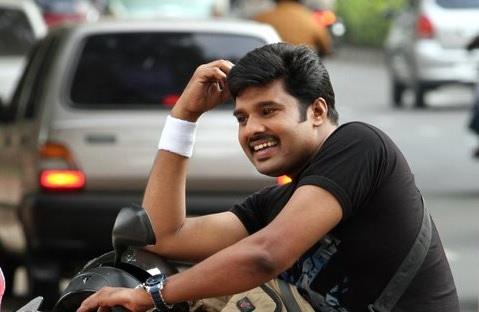 Interesting events are happening in malayalam film industry. While few film makers go behind the so called 'new generation' movies, few others are trying to create their own space with unique ventures. There had been a number of movies made world around which featured a single actor on screen. 'The Last Letter', 'Shanti, 'Yaadein' are quite good examples of those films which won the heart of millions even with the solo performance of the actor.

The 2001 Kalabhavan Mani starrer 'The Guard' directed by Hakim Rawther too was an attempt to make an entry into the Guinness Book of World Records in the category of fewest actors in a narrative film but failed to do so. In 'The Guard' Kalabhavan Mani played the character role of a forest guard whole lives lonely in an isolated dense forest.

Following the path of above mentioned movies, yet another project is on the way to enthrall the movie enthusiasts. Titled 'Factory', this upcoming malayalam movie is written and directed by Majo Mathew will have one character which is being donned by Kalabhavan Navaz.

The movie tells the tale of a person who works in a fatory while the other workers are ghosts. Having elements of suspense, 'Factory' is produced by Inspire Films. For the movie to be released in five languages, Vidhupal wields the camera while the music is composed by Roshan Joseph.

As movies are just made for entertainment rather than giving time to think about its logic, it would be a real challenge for a film maker to convey his thoughts through the only character. Keeping a great task on his shoulders, director Majo Mathew is gearing up to explore the acting talents in Kalabhavan Navas who had lend his face for a number of movies.