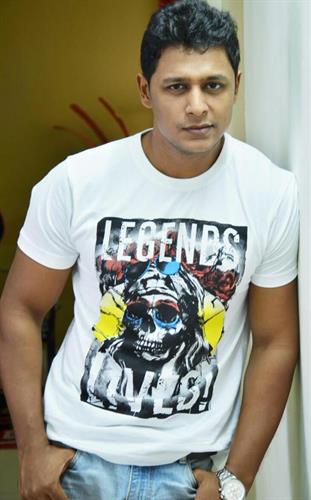 "Dreams do come true, if only we wish hard enough. You can have anything in life if you will sacrifice everything else for it." ― J.M. Barrie, Peter Pan

It would not be dream come true for Govind Krishna but recognition for his perseverance. Being a young vibrant youngster and a martial arts expert, Govind is making his silver screen debut with Sreejith Sukumaran's 'Hangover'. Being passionate towards acting, Govind who nurtured his dreams to reach the silver screen from the age of 12 is being launched by AOPL entertainment which had set the ladder for Dulquer Salmaan and Maqbool Salmaan.

Govind who hails from Thiruvalla, satellite city of Pathanamthitta was the dearest for his friends during his school days who excelled in Kathaprasangam. Crowning the title 'Kalaprathibha' consecutively for five years, Govind was a much needed person while in the college too who had made his active presence in debates, elocution, mimicry and drama.

Making his small screen debut with 'Camp Hungama' aired in Jeevan TV, Govind worked with all leading channels as anchor for ten years. To get connected with the directors, Govind shifted his base to Kochi. But for this talented youngster, a big screen entry was too far as he was not able to get the real break he wished.

During the time Govind learnt taekwondo, a combination of combat and self defense techniques which was originated in Korea. Adding one more to his interest, Govind learned contemporary dance which later made him a part of 'Aangik' lead by Arunima Gupta.

Looking for a real break Govind landed under the arms of Sreejith Sukumaran, the director of Hangover. Govind who was called up train the lead actor martial arts was given a surprise by Sreejith, one of the lead role in the movie. Govind will play the role of Kiran, a Karate trainer. 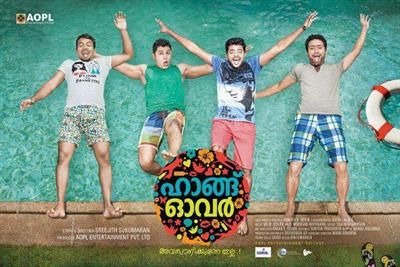 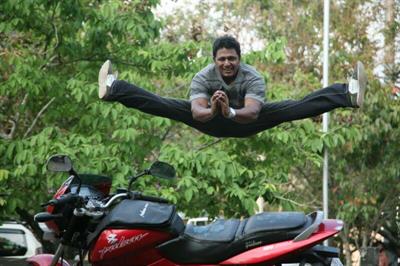 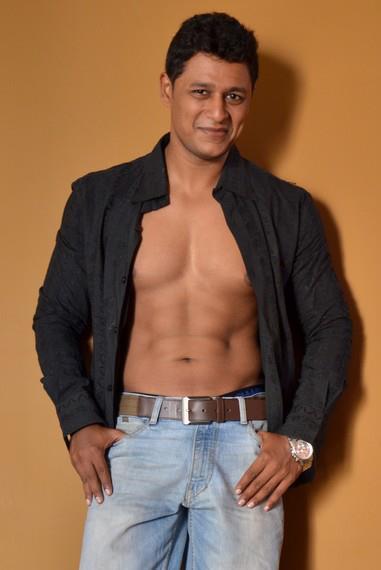 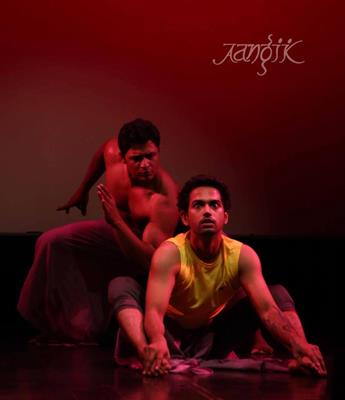 After 15-year quest to be an actor, Govind who has the talent to perform well on silver screen will surly add his contribution to malayalam film industry. After the post production works 'Hangover' will be released during this Onam.