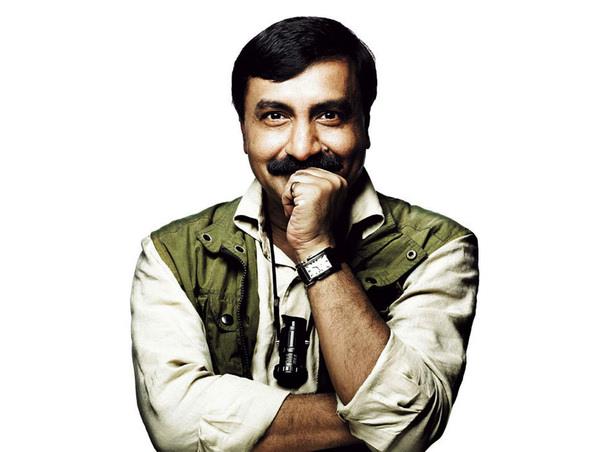 Ace malayalam film maker who had given hits like Gulumal: The Escape, Beautiful, and Trivandrum Lodge has announced his next project titled 'Mazhaneerthullikal'. Currently busy with the post production works of 'Thank You' with Jayasurya in lead, V K Prakash will shoot 'Mazhaneerthullikal' in the backdrops of rain. The shooting of the movie planned to start in July as the monsoon is expected to reach during the month.

As the title suggests, this movie will have a rare connection with rain. The cast and other details would be announced prior to the first schedule of the shooting. Being a huge fan of the monsoon, the director wish to capture natural rain as his creativity would be at its best. V.K Prakash also known as VKP started his career as an ad director. He has worked on films, music videos, and commercials.

Even though he had been a part of various film industries like Malayalam, Telugu, Kannada and Hind, VKP is much active in the malayalam film field. Running an ad film production company called Trendz based up in Bangalore, this film maker had is a product of School of Drama.

The actor made his last appearance in V K Prakash's 'Thank You' which is filled with suspense. It pools into the life of a day in the city of Thiruvananthapuram with a limited number of characters who are unnamed. Produced by Shahul Hamid Marikkar under the banner of
Marikkar Films will be released after its final cut.