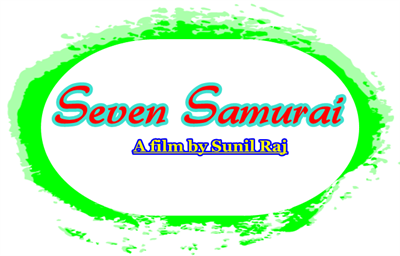 'Seven Samurai' is said to a thriller coupled with all essence which would enthrall the audience who could get back complete entertainment for the money and time they invest.

The story and screenplay is by Sunil Raj himself who had done it for his previous venture 'Maanagara Sambhavam'. Veteran actor Raveendran who made a comeback through 'Idukki Gold' will be seen in an important role. This movie would open doors for Bijo, Munna, Mansha, Darshana and also to show their mettle on big screen. After the completion of pre production works, the shooting of 'Seven Samuari' is expected to start very soon.

With the year comes to an end, more projects are under production aiming to satisfy the movie lovers. Some of the big budget movies which are under preparation include Amal Neerad's 'Kunjali Marakkar', Mohanlal's 'Mr.Fraud, 'Koothara' and many others.