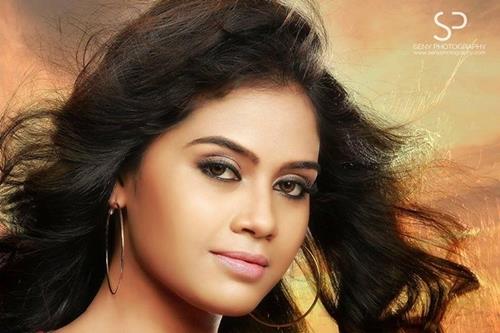 Reality show winners are getting ample chance to show their talent on silver screen too. After comedians, now it is turn of a couple of vibrant youngsters to perform before the mass.

Jithin Raj, the first runner up of reality show Indian Voice and Midukki event winner Sneha Unnikrishnan are gearing up to make their presence alive in the film industry with their debut project 'Neeyum Pinne Njaanum' directed by Jojo K Varghese.

For the story of Jayaprakash Kaloor, the screen play is done by Anil Kumar Thiruvothu. The movie is being produced under the banner Rose Movie makers.

Jithin Raj who has mesmerized the audience with his singing talent is delighted to romance Sneha Unnikrishnan who rose to popularity with her performance in 'Midukki'. The first schedule of shooting began at comfortable locations.

The movie pools into a couple of dramatic events involving the lead characters which unfold in one night. The hardships faced by the hero and his experience take the story to the next phase.

Jojo K Varghese who worked as associate to film director Bhadran debuted as film maker with 'Ravanan' which featured Kalabhavan Mani in lead. After a short gap, the young director is back in action with a romantic movie which is creamed with all essence to keep the audience intact.

With singing stays as his passion, Jithin Raj wishes to continue the ride. He has already lent his voice for the upcoming malayalam movie 'Avarude Veedu' and a Tamil flick 'Uppili'.

Sneha Unnikrishnan had been on cloud nine after receiving a good role in her debut movie. It would be best chance for Sneha to show her performance on big screen. Jojo K Varghese will add all of his experience staying behind the screen to deliver a visual treat for the movie lovers.