Kaushik Babu, the child actor-turned-hero who gained fame through the tele serial 'Swami Ayyappan' is gearing up to don the lead role in his next venture. After 'White Boys', Kaushik will be seen in 'Study Tour', a movie written and directed by debutante Thomas Benjamin. 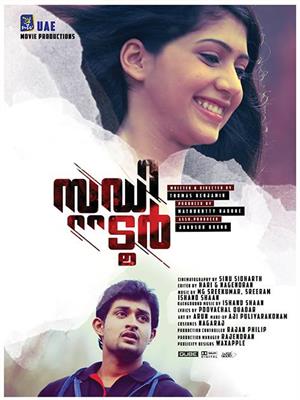 The movie zooms into the trip made by a group of college students. A group of 20 college students along with their professors Rajan Panikkar (Siddique) and Padmini(Praveena) took a trip to Mysore. The team is lead by Arun(Kaushik Babu) who takes the fun to the maximum extend. Even though the plan was to reach Mysore, unfortunately, they land at Vaalpara.

Facing a perplexing situation having no idea what to do next, they happen to see a girl named Thamara. For their surprise the girl looked alike Renuka, their college mate who was missing for the last one year. The girl guides them to a bungalow where the group finds the ID card of Renuka. They also find two other unknown persons in the mysterious chalet. While trying to know more, they come across some strange things which follow them later in their journey too.

'Study Tour' creamed with humour and thrills is being produced by Mathukutty Kadone under the banner NTV (UAE) banner. After the final cut, the movie would reach theatres very soon. Kaushik is looking forward for the release of 'White Boys' which spans through the story of a visitor, who later turn into a trouble maker for the family.