Sarith S Nair, who makes news for each and every act is donning grease paint to act in a short film. After showing her presence in Kiran Anilkumar 'Anthya Koodasha', Saritha is appearing in yet another telefilm which is being made by a group of youngsters from Harippad. 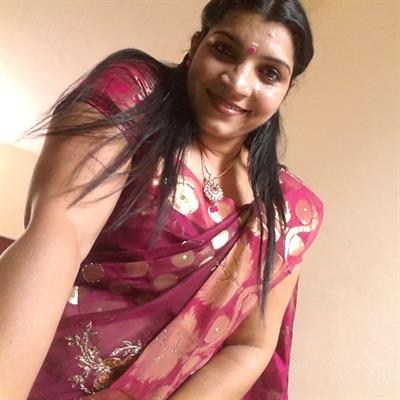 Titled 'Gulukarante Bharya', the short film produced under the banner 'Team Pulissery' is progressing in the outskirts of Alappuzha. Saritha Nair appears as the wife of a man working in Gulf. The film will be released through YouTube. Even though she says that, her future plan will depend upon how viewers take in acting, Saritha has already signed two feature films and two telefilms.

As Youtube is the best platform for youth to showcase their talent, the makers of 'Gulfukarante Bharya' aim to gather more viewers through their venture. This media streaming website has brought fame for many budding talents. Earlier Saritha appeared as the cover girl of Mangalam weekly and also participated in various TV shows. In this 90 minutes short feature film 'Anthya Koodasha' Saritha gives life to middle aged women, the mother of 20 year old youngster.

Produced under the banner of Padmasree Media, the film will be release via Youtube, the media sharing platform. Saritha S Nair, who became an overnight sensation through negative publicity, got the fame much preferably given to celebrities. Known through the solar scam, Saritha revealed many interesting things through media. Other than giving interviews to channels, she became a part of the chat show conducted by Asianet Plus. She was also seen along with her daughter in Kutty Pattalam aired in Surya TV.

Even though, Saritha is known for making sensational revelations, the short film 'Gulfukarante Bharya' is not a political irony or even discusses any controversial issues. According to the director, the film would deliver a message to the society.