Story of Alexander the great.
Prathapa Verma is a big business man gives all his properties and wealth to a person Alexander Verma through his will. Manu Verma, son of Prathapa Verma becomes worried about his future and goes to Mumbai to found the unknown guy Alexander Verma. But at Mumbai Manu found a different man with something extra ordinary in him. Alexander Verma was a humorously intelligent person. Then the movie goes on with unexpected twists.

Cast and Crew of Alexander the Great 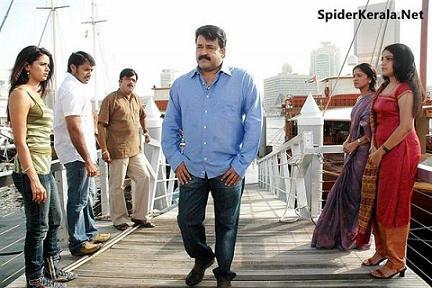 Free wallpapers and videos from Alexander the great

The first Malayalam film of Mohanlal, the group behind Thiranottam movie.