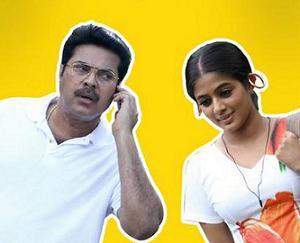 Pranchiyettan & the saint is the Ramzan releasing movie of Mammooty. He is doing the role of a rice vendor from Thrissur, Chirammal Enashu Francis. The movie may change its release date from September 10 due to the release of another big budget film from Mammooty himself, Vandemataram. The other leading roles in Pranchiyettan and the saint is played by Priyamani, Siddique, Innocent, Khushboo, Biju Menon and Jagathy Sreekumar.

Story of Pranchiyettan and the Saint

Mammooty's character Chirammal Enashu Francis is a rich rice vendor from Thrissur. He is from a traditional family but he is not educated well. So he can't accept the ways people get respect in society. He is popularly known in the nick name "Aripranchi", so is starts a new jewelery shop. But it ends in changing his nickname to "Aripranchi the jeweler". Pranchiyettan tries many ways to get rid of his nick name and get some respect in the society with the help of Vasu Menon. By this time he meets Padmashri (Priyamani), a Mumabi based interior decorator who is a friend of Dr.Omana (Khushboo). Meanwhile he meets a boy, Poly (Master Ganapathy) and the relations and interactions with him changes the life of Pranchiyettan.

Cast and Crew of Pranchiyettan and the saint 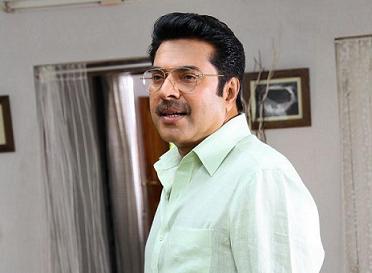 Cast of Pranchiyettan & the saint
Mammooty as Pranchiyettan
Priyamani as Padmashree
Innocent as Vasu Menon
Khushboo as Dr.Omena
Siddique as Dr.Jose (husband of Dr.Omena and classmate of Pranchiyettan)
Master Ganapathy as Poly

Free wallpapers and videos of Pranchiyettan & the saint

One of the classic movie I've ever seen. Kudos to Renjith & crew !!