End of an era in Kerala politics 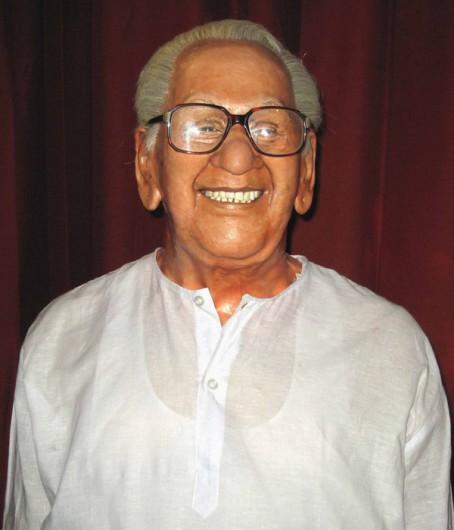 Finally, our great leader has withdrawn from the scene. 70 years long political life has come to an end. A genuine Indira Stalwart!!!

Shri Karunakaran was a legend and an evergreen hero in Kerala politics.
A sincere, responsible and hardworking human being. He taught the 'politics ‘of Politics to many of his followers. But in the last decade of his political life, he had some miscalculations/slip-ups. After leaving the parent party, his presence in the Kerala / Indian politics was absolutely irrelevant (a neither here nor there situation). It was due to a 'SON STROKE'

There is no substitution to Shri Karunakaran!!! Never and Ever!!!