K.C. Venugopal takes over the charge of Power ministry 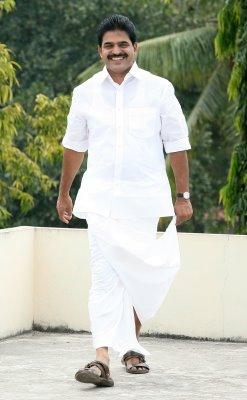 K.C. venugopal joined in the Indian Union Ministry with the reshuffling of Indian government union cabinet. The Prime Minister Manmohan Singh has made announcement of reshuffling on yesterday january 19. Venugopal is the first time becoming a Union Minister.

K.C. Venugopal takes over the charge of Power ministry

Venugopal , an enthusiastic sports fan and a university-level volleyball player, has been enters the union cabinet by taking over the charge of Powe Ministry. Venugopal is belongs to Nair Community that was demanding his introduction in the Ministry, but Sashi Tharoor has got the chance for the union minister in last Loksabha Elections. Here is the interesting thing about him that Venugopal, a post graduate in Mathematics who comes from Kannur, northern district in Kerala has chosen as MP in the Lok Sabha elections from Alappuzha, a southern district. Now there are three union ministers, Power Minister Venugopal, Defense Minister A K Antony and Overseas Affairs Minister Vayalar Ravi from Alappuzha constituency. Venugopal was selected three times from Alappuzha Constituency for Kerala Legislative Assembly in 1996, 2001 and 2006. He was the Minister for Dewaswom and Tourism in the Oommen Chandy Ministry from 2004-06. 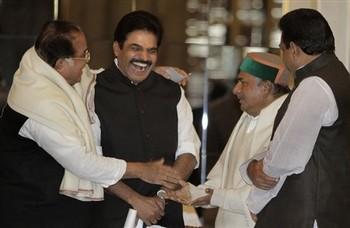 He was MLA three-times before and former state minister also. He had resigned the MLA post and given the nomination for the Lok Sabha elections in 2009 and won the elections with a high margin. He was selected as a minister who handles the temple affairs and tourism for two years.

Initially, he went up the president of the Kerala unit of the NSUI and later became the chief of Youth Congress from the student politics. Even In his politics days, he did not leave his love for sports and he was a player in the University Volleyball team