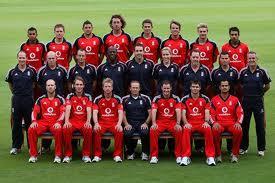 England is coming to the ICC World Cup 2011 with two major championships in hand. Equivalent to ICC World Cup 2011 title , they have won ICC T-20 championship in last year. Also they are the new Ashes series champions beating the unbeatable lions in the modern cricket Australia in their own den. But following the test series win , the one day series was not at all good for England at Australia. They were defeated by Australia for 6-1 which is really not a good thing when ICC World Cup 2011 is at door step. 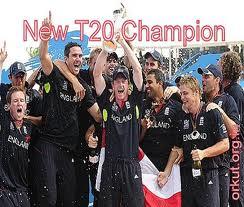 England team had entered twice in the final of ICC World Cup championship. It was in 1987 and 1992. In first entry they were defeated by Australia. In second chance they have to bow their heads before Pakistan. But they are looking for this ICC World Cup 2011 with energy got from the world T-20 championship and Ashes test series. With Andrew Struass as captain of the team and Andy Flower as coach England may exhibit miracles in this ICC World Cup 2011. 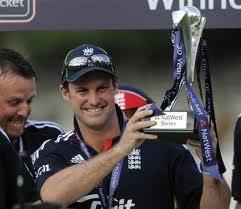 The batting line up of England team in ICC World Cup 2011 is very deep. From head to tail the team in ICC World Cup 2011 is balanced one. The middle order of the team is too strong due to the presence of batting scintillations like Kevin Peterson , Paul Kollingwood and Iyan Bell. The bowling squad also is very strong. It will be lead by the captain Andrew Struass itself. Swan , Anderson and Stewart Broad will support the captain. 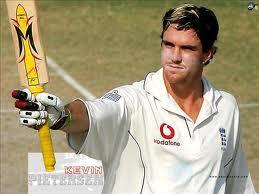