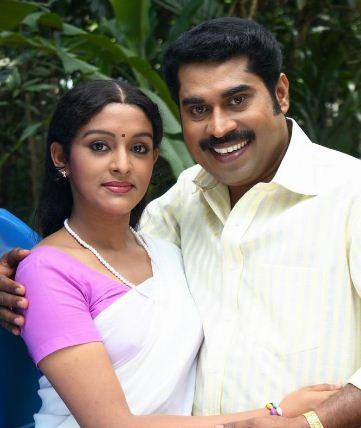 Suraj Venjaramud back in the lead character for the second time after the movie Duplicate, were he shared the screen with heroin. Female Unnikrishanan is directed by KB Madhu, who is the director of CBI series movies. Madhu is doing Female Unnikrishnan after a long break; last movie he did was Mammooty starrer Nerariyan CBI.

Earlier there was report of leading Actresses Refusing to pair against suraj, producer of the movie said it in open that many leading actress who initial accepted the offer but pulled off as Suraj was doing the lead role. Finally Female unnikrishnan find its leading lady in newcomer Aparna