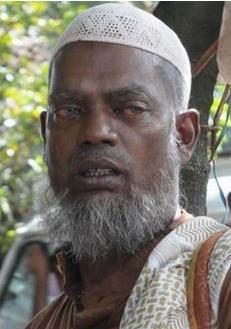 Veteron Malayalam actor Salim Kumar once again proved his acting talent by the winning the award for best actor in 58th National Award for films in 2011. His extra ordinary performance in the movie Adaminte Makan Abu made him to this marvelous milestone in the history of Indian Cinema. The movie was directed by Salim Ahammed with his lead charecters with Salim Kumar and Zarina Wahab. Salim Kumar here plays the role of an old vendor selling Athar and related muslim perfumes in the streets of Malabar. The role was very realistic and was the story muslim couples who has a desire to go for Hajj. Suraj Venjaranmood also plays a lead role in the movie. Salim Kumar who did an amazing job in Achanurangatha Veedu unluckly missed the opportunity of his undoubtful National Award, had won his prize for talence through this award. Through this award Salim Kumar has proved his talents and self devotion for his acting career.