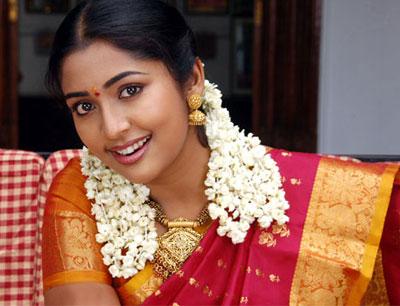 Navya Nair, the famous Malayalam actress was born on 1985 to Raju & Veena. Her father is working in telecom & her mother is a teacher. In Kerala state Alleppey district is her native place. It should be noted that Navya Nair is also a good dancer. Her spouse Mr Santhosh Menon is a business man in Mumbai. Another interesting fact regarding Navya Nair is that she acted not only in Malayalam films but also in Kannada & Tamil films respectively. Do you want to know some of the important films of Navya Nair? Then check out the below points.

Some of the important films of Navya Nair

The same contents can be seen in the following link :
http://malayalammoov.blogspot.com/2012/08/navya-nair_23.html

Author and editors please check it and do the needful.

Thanks for the information. But I have posted this article on 23 May 2011. The link you provided shows the article was posted on 23 August 2012.