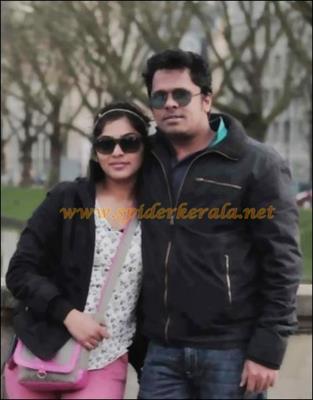 Aashiq updated in his FB page as "The hoax about my marriage with Rima was quite entertaining but totally untrue. We love each other and will definitely let the world know when we go for a wed lock." The pair was spotted in Amsterdam enjoying their time there.

With the social media pundits having long discussions on the relationship between director Aashiq Abu and actress Rima Kallingal, the couple had made a leap escape to Europe.

After revealing their true love to parents, Aashiq and Rima did want to bring more happiness to their life taking a week leave from their busy schedules. Even though wished to make their visit to the dream land 'Greece', the final choice was Amsterdam, where Rima's best friend lived.

From the words of Rima, Amsterdam is 'a real bubbling city'. The couple really enjoyed their time in the city taking a round entering the Ann Frank Museum and P.S.V Eindhoven Football Club edifice.

The 8 days spend in 'The Netherlands' was the best period in the life of Rima who travelled the ways with Aashiq. After the days in the dutch land Aashiq and Rima took a trip to Innsbruck in Austria. 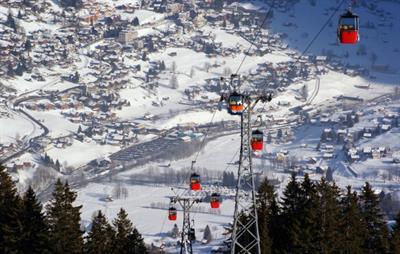 The 3 days journey was really remarkable which added more excitement and fun in the life of the couple taking a trip passing through the Alps Mountain range.

Rima who wished to have gondola ride in the Alps couldn't keep down the enthusiasm as the cable car took them up giving warmer and more comfort while giving the opportunity to enjoy the terrain underneath it. Gondolas in the Alps are the finest ski terrain known to man till now.

So, after the 2 years relationship the young pair would be having an official wed lock in 2014.