Surja Bala Hijam (Bala) is a young and vibrant actress best known to Manipuri film viewers. She has made her acting debut in Malayalam through Sameer Thahir's 'Neelakasham Pachakkadal Chuvanna Bhoomi' as the heroine. Neelakasham Pachakkadal Chuvanna Bhoomiis a road movie which tells the tale two youngsters ride to Nagaland from Kerala with Dulquer Salman and Sunny Wayne in lead roles. Surja Bala Hijam dons the role of Asi, a native of Nagaland studying studying in an Kerala Engineering college in Kerala along with the two lead actors. The actress has very high anticipation about the movie and hopes for a great start in Malayalam film world.

This young girl from Manipur has her own views about movies and the film industry. She believes films as a kind of entertainment and a media that projects and highlights the society. Neelakasham Pachakkadal Chuvanna Bhoomi is one such movie and the Mollywood is waiting for a stunning performance from this Manipuri heart throb.

She was born in Imphal, the capital of Manipur. Her parents are Hijam Biramangol and Hijam Suniti Devi. She was brought up in a simple family where her father is a business man and mother a housewife. The actress has three siblings – two younger brothers and one elder sister. The actress is better known as Bala Hijam and Surja among the film fraternity.If you think acting is the only passion of this actress, then you are wrong. She is a very good reader who likes both novels and other books. Listening to music is another passion of the Bala Hijam. She was also seen in modelling profession for a short time after her debut movie. 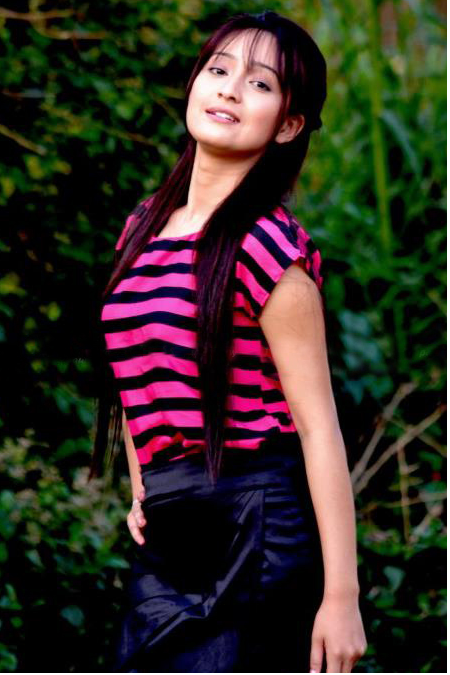 She had just finished the 7th standard when she appeared for the first time in a movie. Her longing passion for movies and acting became true when she was casted as a supporting actress in Manipuri movie Oken Amakcham's 'Telanga Mamei'.

Bala has also made her Bollywood debut with the upcoming movie 'Zindagi on the Rocks'. It is directed by Ravindra Surya Bashi and the actress is looking for good start in Bollywood too. 'Zindagi on the rocks' is the story of Manipuri girl falling in love with a non-Manipuri boy. Neelakasham Pachakkadal Chuvanna Bhoomi will see the actor in Malayalam films for the first time.

So far Bala has acted in more than ten movies. Some of famous movies of the actress are:

Before moving onto the film industry Bala was an important figure in modelling. Early debut in films is one of the greatest achievement of her. Bala Hijam had won the Special Jury Award 2011 from Film Academy Manipur (FAM). This was the first ever life time award the actress won in her cherishing career.