Celebrity Cricket league: The extravaganza event of Indian film stars all are set to kick off on 22nd 2011 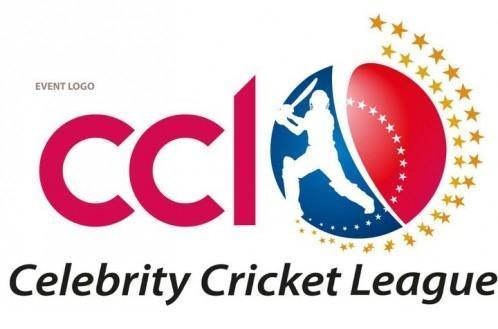 
The four teams, Bollywood((Mumbai Heroes), Kollywood(Tamil Superstars), Tollywood (Telugu Tigers) and Sandalwood (Bangalore Stars) from all major Indian film industries, will play in the CCl which is going to be held in last week of January. According to the previous reports, the Mollywood team is supposed to participate in this amazing cricket event. When the first season of Celebrity Cricket league(CCL) is getting ready to welcome the film stars into Cricket ground, all the teams are announced by their owners except the team Tolly wood.

The bollywood team has declared

Bollywood star Sohail Khan has already expressed his expectations on his team. He told to reporters that" Once our team get the support, we'll make it a bigger model. We'll do good practice and we are taking this very gravely,"

The organizer of the Kollywood team Sarathkumar has announced that actor Abbas will lead the team as captain and Suriya or Vijay will be the icon player of the team. The other members are Madhavan, Arya, Bharath, Jayam Ravi, Jiiva, Shanthnoo, Jai, Atharva, Vikranth and Nanda.

The Sandalwood team selection is at the final stage

The Kannada film stars cricket team for Celebrity Cricket League (CCL) T20 has declared by the rebel star Ambareesh . In addition to, he has expressed his thanks to Mr. Vishnuvardhan , the Director of CCL, for bringing such a chance for all the stars and their fans' dream come reality.

Actor Kicha Sudeep will be the captain of the sandalwood cricket team that includes Puneet Rajkumar , who is the Icon Player of the team. They are busy selecting other players for their rest of the members.

CCL will be an amazing event that we are going to become witness before the ICC World Cup which is scheduled to begin on April, 2011 in South Asia.