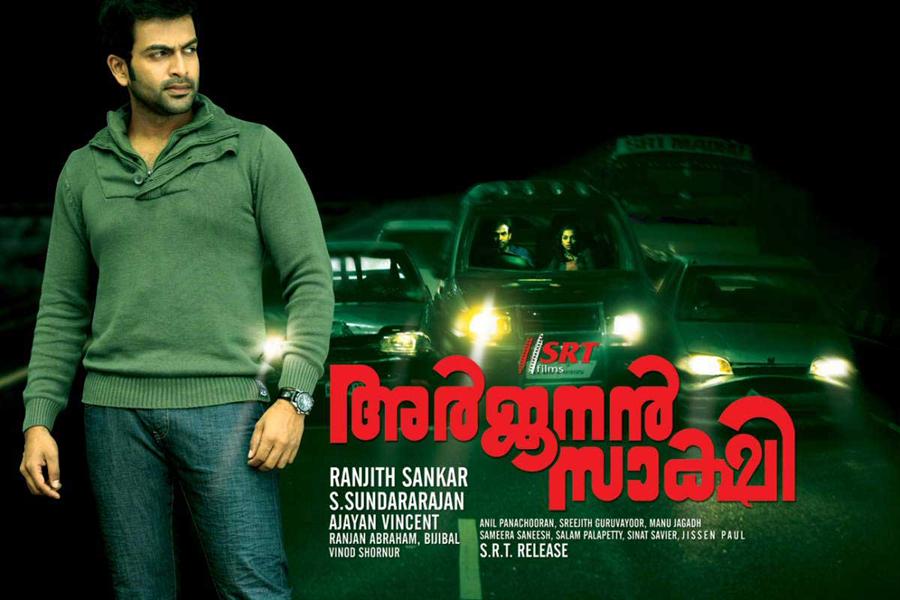 'Arjunan Sakshi' is the upcoming Prithviraj starrer thriller film expected to arrive on theaters on January 2011. The theme of this thriller flick is on the happening in the city, Kochi and surrounding areas. Film is being written and directed by Ranjith Sankar after his run away hit of 2009 flick Passenger. According to Ranjith the film deals with how we evade our responsibility towards our society and its consequences. Arjunan Sakshi is produced by S. Sundararajan under the banner of S.R.T Films. 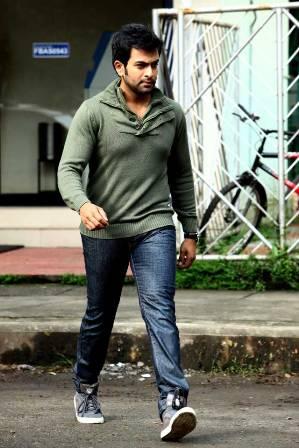 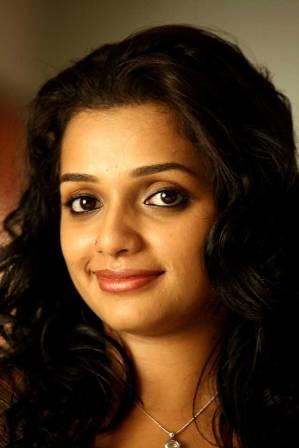 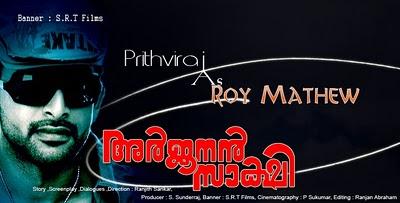 Roy Mathew is the young malayalee architect who was born and bought up outside Kerala. He lived on his dreams about his mother land in abroad, and finally decided to come back. But the reality in the city was not what expected by Roy Mathew. It was totally different. Kochi was totally changed, now become a land owned by political goons, media, bureaucracy and corruption all over.

Skeptical views of malayalees and the life caged with internet and mobile made Roy Mathew more emptiness over the dream he had on Kerala. But he had to met a very strange friend Arjunan in the midst of all. He was waiting for Roy Mathew to share the real life story of him as a failed hero.

The film moves around the life of Roy Mathew with Arjunan and the many unknown faces that showed by him to Roy Mathew. Ann Augustine, who debuted through Lal Jose's, Elsamma Enna Aankutty in 2010, plays the role of an investigative journalist and a city-bred youngster Anjali Menon, who happens to get involved in certain social issues that surrounds Roy Mathew. 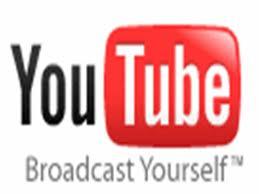 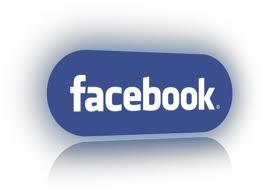 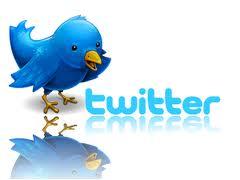 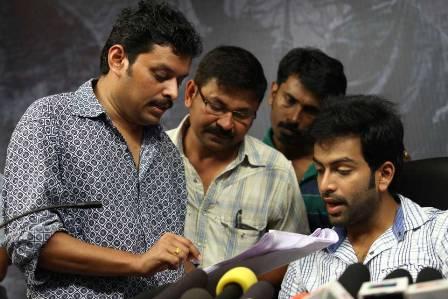 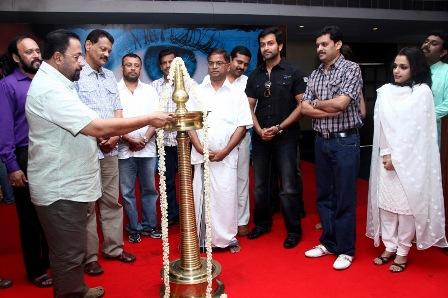 For all the latest Wallpapers, Movie Stills, Production Photos and other images visit image gallery in SpiderKerala.