Many Malayalam movies are preparing behind the screen this year 2011 to make the theatres house full. It includes movies of great super stars Mohanlal and Mamootty upto upcoming actors like Asif Ali and Nishan. Presence of bollywood actress Juhi Chawla and action hero Jackie Chan will present luxury to eyes for audience. So far 48 movies are set to release this year. To mount up all curiosities music legend A.R. Rahman also joins the hands with our Malayalam film industry through Nairsen. Youth icon Prithviraj getting ready to blast the theaters with bag full of films. Heros from other languages including Amitab Bachan, Kamala Hasan, Sarath Kumar etc are also coming to Malayalam industry this year. Some of the upcoming movies are listed below.


Descriptions of some of the upcoming movies are given below 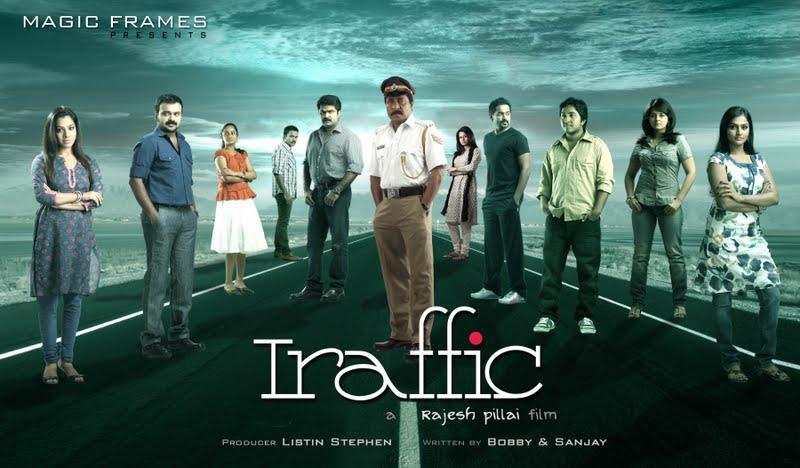 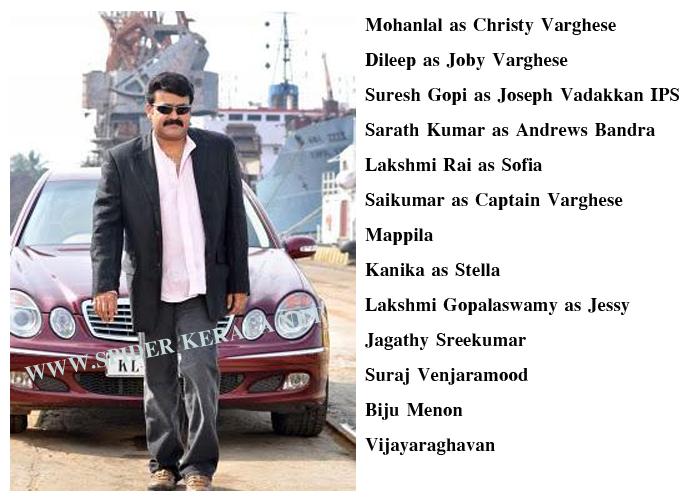 The film is said to the story about a Christian wealthy family better known Palamattam Tharavadu. The retired Indian army Major Varghese Mappila, his two sons and two daughters are the members of Palamattam Tharavadu. Mohanlal, Dileep, Sarath Kumar are the leading actors, while a long line of major actress of Kavya, padma priya, Lakshmi Gopalaswami,Kaniha etc comes in the row of leading actress in this Big Movie.
Read more about the movie Christian Brothers 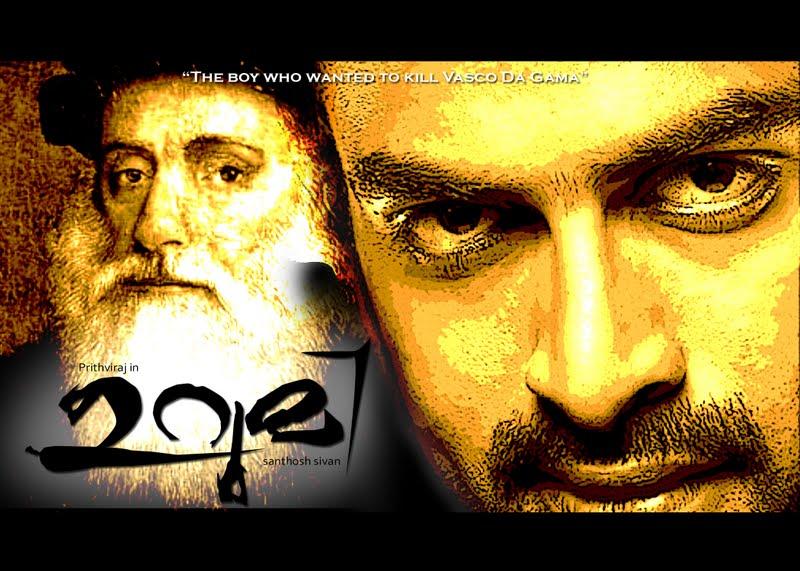 Indian famous camera man 'Santhosh Sivan's upcoming film ' 'Urumi'' tells the story of a gang people who plans to slay famous combatant 'Vasco Da Gama' against his cruel deeds. This is the second epic film from Santhosh Sivan after His bllywood flick Ashoka. The historical story was held in the state named 'Kolathunadu' of Kerala.
Read more about the movie Urumi 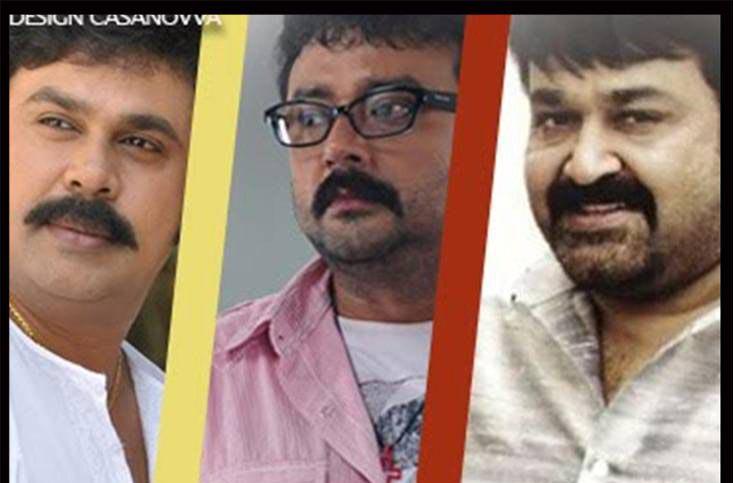 China town is a story about love and relationships over the religions. The movie China Town is about three friends who who were parted twenty years ago and joins to complete a mission . In China Town two generation's comes in the screen. The old hero Sankar is again comes in front of the camera through China Town.
Read more about the movie China Town 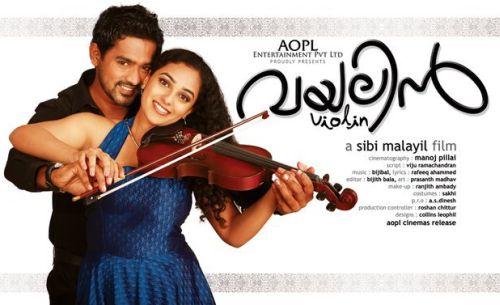 Violin is the forthcoming Malayalam romantic love story film from veteran director Sibi Malayil. His last film also was a love story named Apoorva Ragam which was not clicked. The leading casts in Violin are has Asif Ali and Nithya Menon.

Produced under the banner AOPL International, the movie has its story, screenplay, and dialogue by Viju Ramachandran.

Bijipal composes music for Rafeeq Ahammed's Lyrics. AOPL International will made its debut in production by this movie Violin

The movie portrays the story of a young girl named Angel(Nithya Menon) who is living in an Anglo-Indian family in Fort Kochi. She loves much and lives with her violin, which was gifted to her by her late father. She loves that violin like your father with his memories. Those memories console and help her to forget sorrows. Later she has got a good companion Eby who comes to Fort Kochi from Karimannoor village. Angel finds the true love and happiness in Eby (Asif Ali). 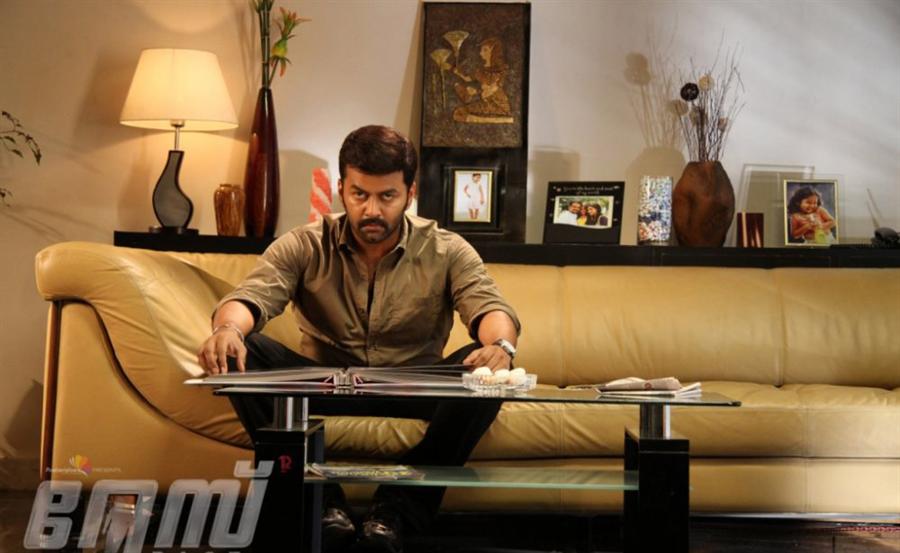 Race, a family thriller movie from Kukku Surendran. The movie tells the story about the family of Dr. Aby John (Kunjacko Boban ). His family includes his wife Niya (Mamta) and baby girl Anu ( Baby Anika). This film shows us how a happy family becomes peace less by some unexpected events. 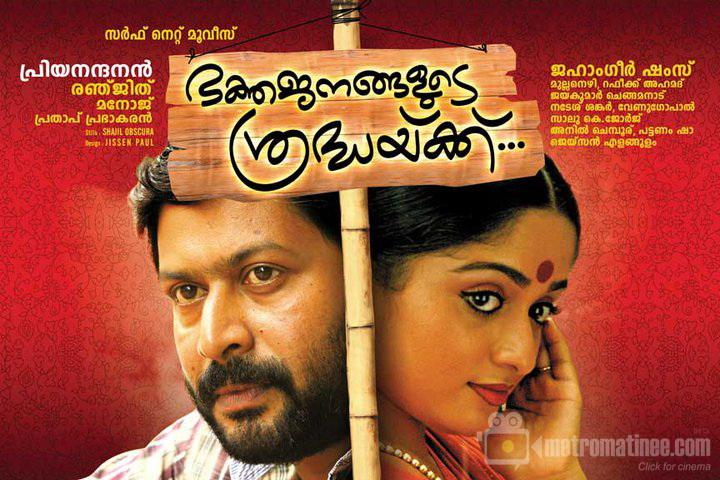 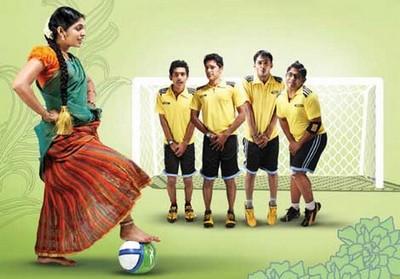 The girl Kristal(Rima Kallingal), is influencing those kids and changes the life of them. 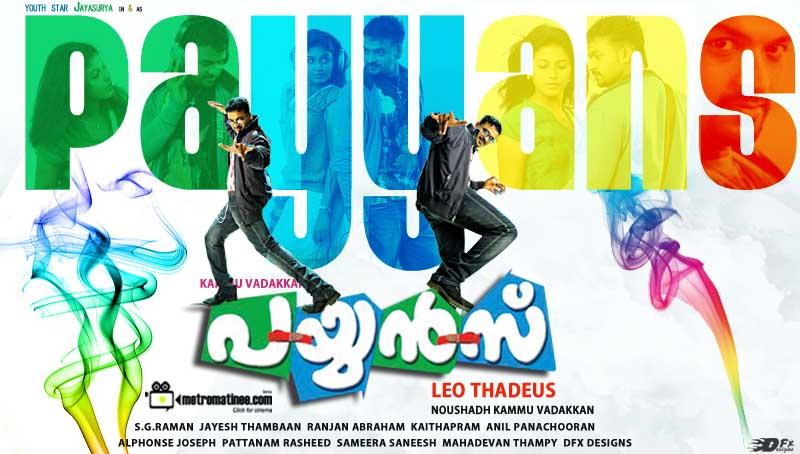