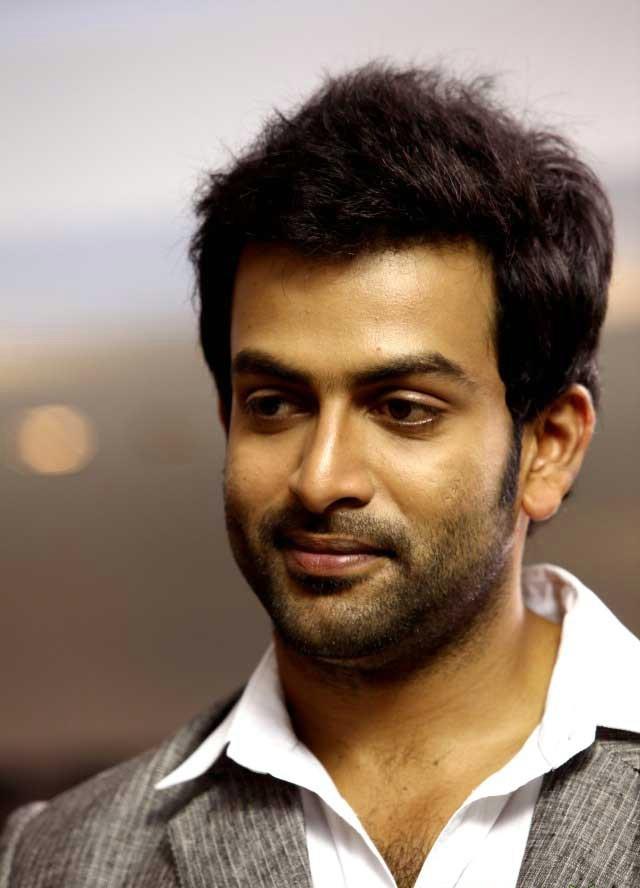 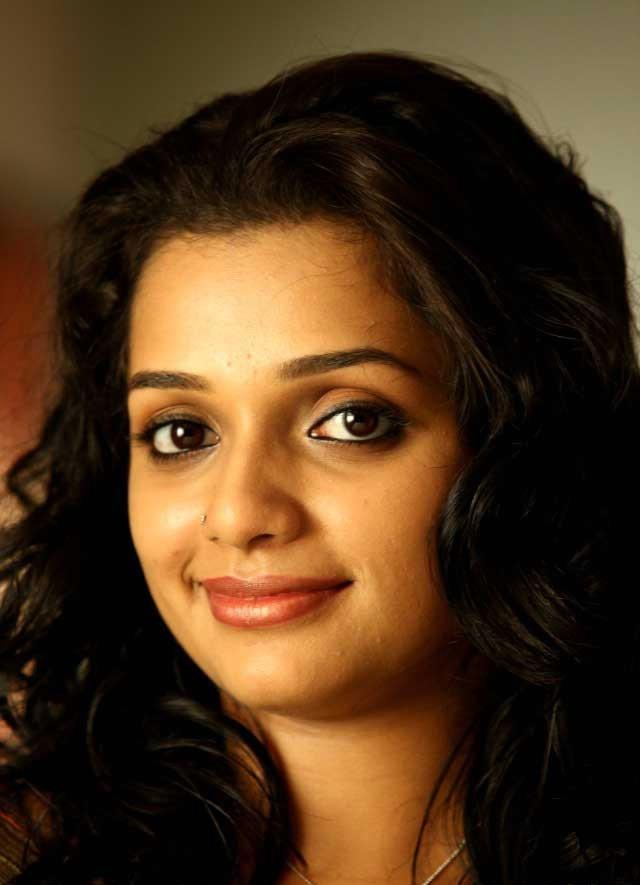 Arjunan Sakshi is certainly not a bad movie but it could have been better if the movie was bit shorter in time and having a more gripping second half. Arjunana Sakshi Lags in the second half after a gripping pre interval session, the basic plot is the strength of them movie, but Arjunan Sakshi takes long to reach the climax, even though it only has a running time of 120 minutes.

Arjunan Saskhi is well shot and well directed, by AJayan Vincent and Ranjith Sankar. But the movie doesn't rise to the stands of his last movie passenger. The script lacks the X factor, movie moves along predictable lines after the first half, Bu the Question Remains Unanswered Who is Arjunan ..?? That sticks you to the seats

Arjunan sakshi Gives space for the Environmentalist MR Neelakandan and renowned Malayalam Writer Sara Joseph. The prominent faces of Kerala appears in the Opening shot of the movie on a protest against the Kochi Metro

Arjunan Sakshi begins with the letter from Arjunan, claiming that he is witness of the Murder of Ernakulum District Collector Firoz Mooppan( Mukesh ), who was the going on with the Kochi Metro Rail Project. Arjunan in his letter claims that he got the evidence t bring the Culprits before the Law to Matrubhumi reporter Anjali Menon (Ann Augustine).Arjunan's This Claim becomes the headline on Next Day. After the news was reported Anjali starts to receive Threatening Calls from anonymous numbers asking for the evidence against the culprits, she ignores all. But she has to obey the unknown when her family is targeted.

They arrange a meeting in a city restaurant, while she waits for the unknown in the restaurant Roy Mathew (Prithvi Raj ) comes in and shares the table with her. Twist begins then everyone, the media and the culprits misinterprets Roy Mathew as Arjunan. Roy Mathew is basically an architect who comes to Kochi to join a new firm in Kochi, he land in trouble when media flashes him as Arjunan

He got attacked by the Goondas, but he survives. When he discharges from the hospital after the attack He too stars to receive threatening calls from the culprits asking for the evidence against them. When Roy reposes, after a series of murder attempts on Roy, he finally decides to fight against the men behind them. Roy who is totally ignorant of the society, who is never part of the system, suddenly thrown out to the open.

He fixes an appointment with Firoz Moopans Farher Mr Moopan (Jagathy Sree Kumar), to clarify him about the situation. But on the way to Moopans House Roy and Anjali are attacked, but survives. By the time Roy reaches Moopans house Moopan gets killed. After the murder of Roy claims before media that he is Arjunan and he is ready to provide the evidence.

How Roy gets to the culprits is interesting, movie could have ended there, Arjunan saskhi lacks the pace then on. In the second half Arjunan Saskhi is just another Malayalam Thriller movie. The climax scene doesn't make much logic it could have ended long before.
There are no regular Malayalam masal movie songs in the movie, to the surprise may be for the first time in Malayalam cinema that there no love develops between the lead cast

About the cast of Movie Arjunan Sakshi

Prithvi Raj has done a good job as the Architect Roy Mathew. His screen presence and Dialogue delivery id irresistible. He is an apt to the Role of modern day Youth who is ignorant of the society and his surrounding world.
The leading lady Ann Augustine is charming in her appearance; she has not much role to do in the movie except to escort Prithvi Raj she has to work on her acting skill to o further in the Malayalam Movie Industries.

Vijeeh (noolunda) done the role of Roy's friend, he has changed from the noolunda of Nammal drastically, he lose his weight, he is looking handy in the movie. Bu along with his weight he seems to have lost his acting skills, his wooden act is just not ok.

Rest of the cast has not much role in the movie but even suraj has done well in the movie, salim kumar is again rocks in that single scene in which he acted. Usually superb Jagathy sreekumar looks odd in the movie,

Verdict: failed attempt to make a good movie!!!, ranjith sankar is promising expect for the next one 2.5 out of 5