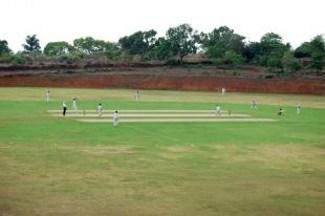 The Subbaiah Pillai Tournament which supposed to be starts from February 2011, will be hosted by the Kerala Cricket Association. This is first time the KCA host the entire tournament. The Subbaiah Pillai Tournament scheduled from Feb.10-18 has 15 one-day matches between teams from the South Zone-Tamil Nadu, Karnataka, Hyderabad, Andhra Pradesh and Goa.