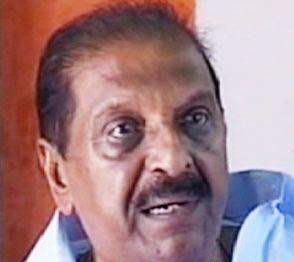 The bench of Justice included P Sathasivan and B S Chauhan. They found that former Electricity Minister is guilty for a conspiracy of Rs. 2 crore to KSEB by awarding construction contracts to Paulose at an inflated rate. Balakrishna Pillai was given a five year sentecne by the High COurt in 1999. The petition was filed by V. S Achuthananthan in 1991. After hearing the Justice, Pillai responded to media - "I'm innocent. Kerala chief minister Achuthanandan has been after me for 25 years. It is political vendetta. Let him be happy now."