Newshunt is a free software which can be downloaded from official website of Newshunt. Presently Newshunt gives newspapers in nine languages. You can read newspapers in Hindi, English, Malayalam, Telugu, Marathi, Tamil, Kannada, Gujarati and Punjabi on your mobile through Newshunt. 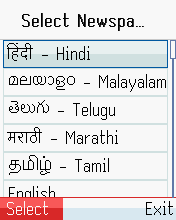 Read Newspapers in Malayalam on mobile.

As earlier said you can read Malayalam newspapers on mobile through Newshunt. The Newshunt needs GPRS connection for its working. Therefore only cost of using Newshunt is its data charge. If you are using an unlimited internet this will also be free. 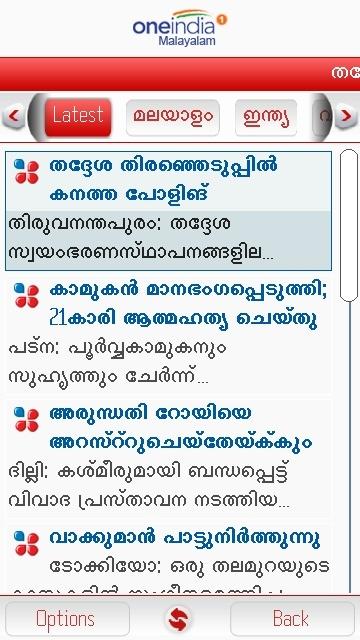 Newshunt is very simple to use. The news are arranged in different categories. Therefore Newshunt helps user to select the desired category and read news accordingly. If you minimizes Newshunt on smart phones you can see the flash news running in the main screen of the phone just as news channels. So stop waiting and download this excellent software and read malayalam newspapers on mobile and keep in touch with news.