Recently we are hearing many scams and corruptions. In those 2G spectrum is the most discussed one. Now Indian Space Research Organisation's (ISRO) name is also heard in connection with a scam similar to this. The scam was about Antrix, a wing of ISRO. 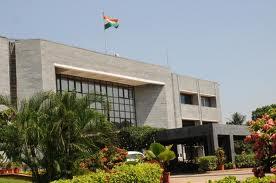 Indian Space Research Organisation is the pioneer institution under central government which deals the space related matters of India. It had successfully launched many satellites and also had conducted many space expeditions. Due to the credibility of ISRO , even NASA had associated with its maiden moon mission named Chandrayan-1. Chandrayan-1's recent discovery chemical signature of water in moon was really a surprise to the scientific world. 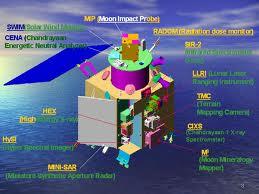 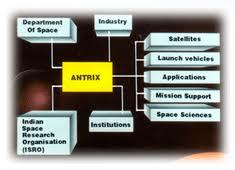 What is Devas deal?

The deal which caught Antrix in controversy is the Devas deal. Devas is a Bangalore based Multimedia company. The Devas multimedia was set up by one US based company namely Forge Advisors. Most of the members of this Devas multimedia are ex – ISRO officials. The Devas Multimedia had signed a memorandum of understanding (MoU) with Antrix in 2003 . According to this deal, Devas will get 90 % of the S band transponders of two Indian satellites on lease for its digital audio broadcast services. The two new Indian satellites whose S transponders are getting to Devas on deal were GSAT 6 and GSAT 6A.

Antrix got permission from Space Commission and the Union Cabinet to launch the satellites. Devas Multimedia and Antrix signed the contract in 2005 January. But Antrix didn't informed either space commission or union cabinet that the lion portion of the capacity of these satellites will be leased to Devas Multimedia. Usually the S band transponders are used for strategic purposes and here it was leased to a private firm. Due to these scams and controversies ISRO had decided to annul the Devas deal between Antrix and Devas multimedia. The law ministry is also in favour of the cancellation of Devas deal. The deal being against national interest they enforce to annul the deal at the earliest.

Eventhough the ISRO chairman is the head of the Antrix, now to reduce scam it had decided to put another one as head of the Antrix. Also the whole structure of Antrix will be restructured in due course to prevent such scams in future.