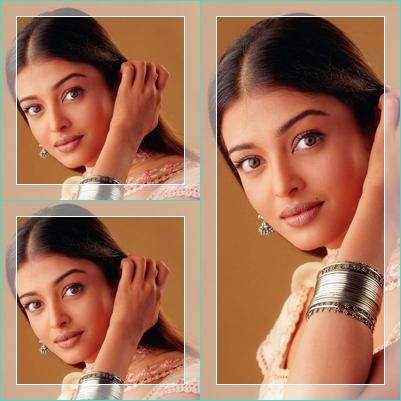 Aishwarya Rai Bachchan was born in November 1, 1973 in Manglore, Karnataka. She is an internationally famous Indian actress. Before starting her acting career, she worked as a model. She became world famous when she won the Miss World contest in 1994. Now, she is generally accepted as the most beautiful women in the world. Aiswarya rai is the daughter of Krishnaraj Rai, a marine biologist. Her mother is Vrinda Rai, a writer. She has one elder brother, Adithya Rai, who is an engineer in the merchant navy. He was also the co-producer of one of rai's movies, Dil Ka Rishta in 2003. She had her education in Mumbai. Aishwarya attended the Arya Vidya Mandhir High School. She had also studied in Jai Hind College and Ruparel College. Though she aspired to become an architect, her selection as the Miss World turned upside down and she became an actress. Aishwarya became famous in Bollywood with her successful performance in the film 'Har Dil De Chuke Sanam'. It was released in the year 1999. Her performance in this film was so exceptional that she won Filmfare Best Actress Award for it. She also won the award for her performance in Devadas that was released in 2002. She has already acted in more than fifty movies in various languages like Hindi, Tamil, Bengali and English. Aishwarya Rai got married to actor Abhishek Bachchan in 2007. 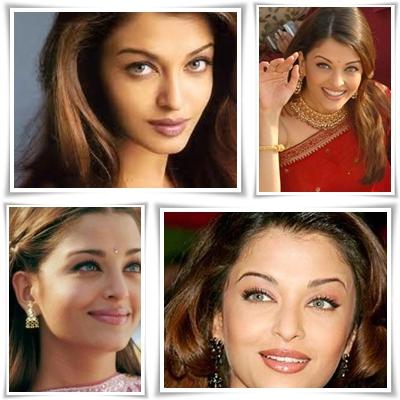 A beautiful Biography of beautiful Aishwarya Rai Which covers all aspects of the actress in short form. In a nut shell short and sweet article.