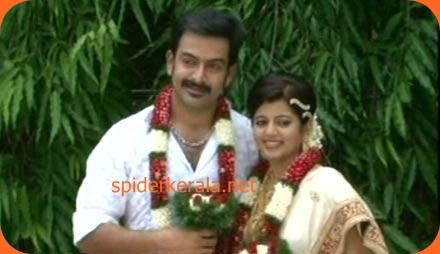 Supriya Menon, who is an enthusiastic reporter of BBC news Mumbai get married with Prithviraj, the superstar of Malayalam film industry. Supriya Menon who is currently settled in Mumbai who belongs to Palakkad district of Kerala.

Cute Supriya Menon who is practicing herself as a journalist is an enthusiastic and cunning reporter of BBC world news. As a reporter she had done many articles which paved light to the problems of avoiding social justice. As a journalist she was always known for her media personality. She was so alert in doing her own investigations in social issues and always had solutions to solve them.

The marriage of Prithviraj ,one of the twinkling star of South Indian film industry with Supriya was quite astonishing and fast. With this marriage a number of speculations are going to fly in air. Also, this marriage will be a hot favour for media as well as Prithvi fans.

Even though the reports shows marriage of Prithvi with Supriya Menon on May 1st 2011 actually the marriage ceremony is witnessed on 25th April 2011. As per the reports Prithvi's marriage may be a private function with his close relatives and friends.

Supriya Menon was born to a well known Hindu family (Thengirishi Kandth) in Palakkad as a daughter of Vijayakumar Menon and Padmini Vijayakumar. Supriya was a 25 year old cute young lady born in 1985. Her father and mother were settled in Mumbai after their marriage and that forced Supriya to continue her studies in Mumbai itself. She completed her schooling and graduation from Mumbai and is now working as a reporter in BBC news Mumbai unit. 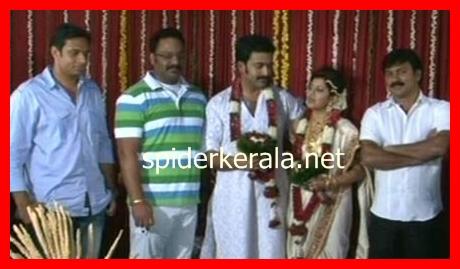