The marriage of actor prithviraj and supriya menon become a day of attention for all those who are well aware of the actor. The marriage which was on the 25th of april 2011 fetched a lot of attention from the media too as the marriage news was kept in secrecy. The wedding of the young actor with media personality supriya menon was attended by less than 30 including close relatives and friends of the couple. Prithviraj, young actor from kerala, become wide popular in less time to the stardom. 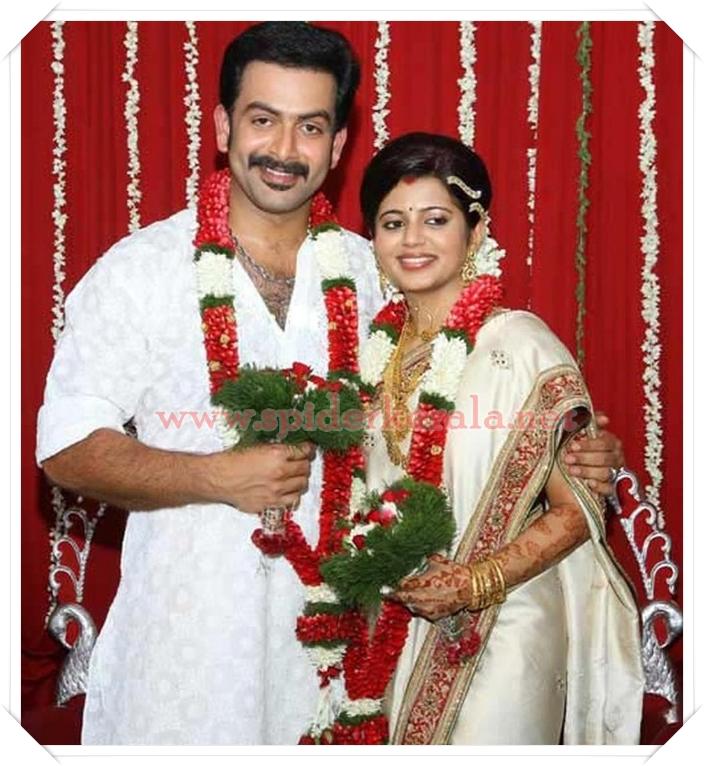