Adoor Prakash is the politician from Kerala who serves for Indian National Congress. He has become MLA for four times and two times Minister. At present he is the health minister of Kerala in Oommen Chandy ministry 2011.


Adoor Prakash born as a son of Adoor N Kunhiraman and V.M Vilasini on 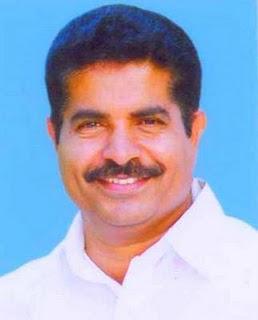 1955 May 24. His father Adoor N Kunhiraman was SNDP vice president and member of Thiruvithankoor Devayam board. Adoor Prakash has completed his college life in S.N College Kollam where he started his political life. He is a degree holder in law. His wife name is Jayasree and have two son and a daughter.

Adoor Prakash came in Kerala legislative assembly for the first time in 1996 from Konni constituency. Then the people of Konni have only one MLA and that is Adoor Prakash. He became MLA of Konni for four times in 1996, 2001, 2006 and 2011. He was food and civil supplies minister in Oommen Chandy ministry- 2004.