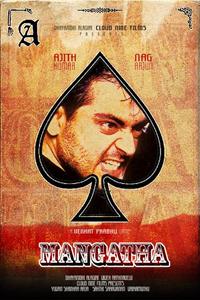 The two big tamil movies, mankatha and velayudham of ajith and vijay respectively will be having one of the biggest opening in kerala. As around 7 to 8 malayalam movies are projected to be in theatres a week before onam, both the tamil movies will hit the theatres on kerala in the month of august. According to sources, Ajith's Mankatha will be released on 19th august while viyay's velayudham is slated to be on 31st august. 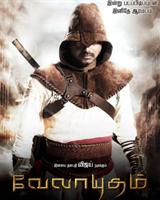 This Ramadan and Onam season will be thickly packed with around 10 movies are on the track to entertain the audience.
As both vijay and ajith have huge fan followers in kerala, the movies are expected to get a well packed opening. Most of the tamil movies released in kerala used to show high respect from the movie fans as these movies would do better in box office collection. Even telugu movies dubbed in Malayalam have found a space to entertain the kerala audience. So this ramazan, onam season will the star wars in the theatres. Both movies have much expectations from the fans. Let us enjoy this Ramadan and Onam with a hand full of movies to watch.

Kunchako Boban is all set with his new Malayalam movie Dr.Love which is getting released in September. Chackochan would play the lead character where is is called by the name Love Consultant. He would be the only actor in malayalam who had done 5 full length till date in 2011 as hero. Read about chakochan’s upcoming Malayalam movie Dr.Love.