We have update information about the details of malayalam movies which is to be released this August 2011 with date of releasing date is given here.

According to information 3 malayalam movies along with a tamil movie is being being released this week. The three malayalam movies are Venshangupol,Sarkar Colony and Priyapetta Naattukaare. Mankatha Tamil Movie staring Ajith will also be releasing this week. 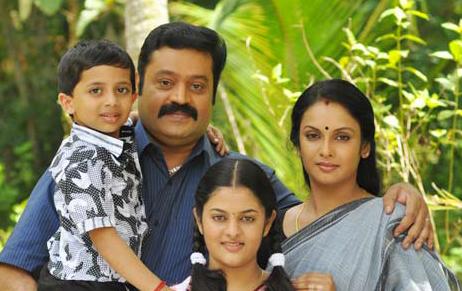 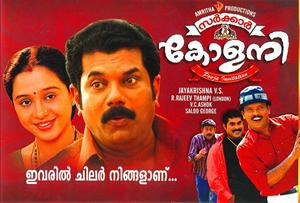 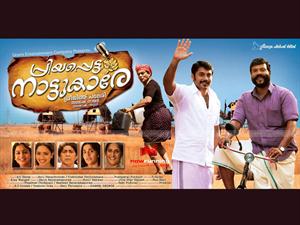 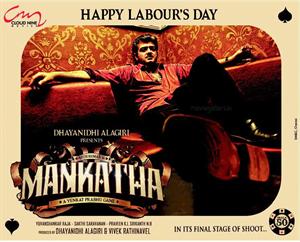