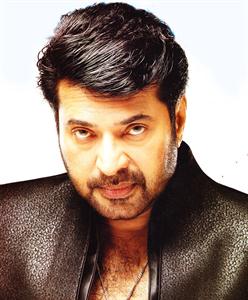 The Thikkurissi Foundation film awards of 2011 have been announced. Megastar Mammootty will be honoured with the Thikkurussi Award for Lifetime Achievement. The award carries a cash prize of Rs. 1 Lakh, a citation and a memento.

National award winning film Aadaminte Makan Abu, which portrayed the struggle of an old man to find money to go for Hajj, has been selected as the Best feature film. Salim Ahammed, the director of Aadaminte Makan Abu, is to be awarded the prize of Best Director. For the performance in the same film, Salim Kumar has won the award for Best Actor. Kavya Madhavan bagged the award for Best Actress for having portrayed the plight of home servants in Gulf countries in Kamal film Gaddama. Salim Kumar and Kavya had won the State awards also for the respective performances.

Thikkurissi Film Awards are instituted by the Thikkurissi Foundation for recognising the best contribution to the Malayalam cinema. The awards were announced by Kayikkara Babu, the Chairman of Thikkurussi Foundation. Every award carries cash prize, memento and a citation. The awards will be distributed in coming March in the award night at Thiruvananthapuram. Chunakkara Ramankutty, Ravi Vallathol, Attingal Vijayakumar and Rajan V Pozhiyoor also attended the press meet.