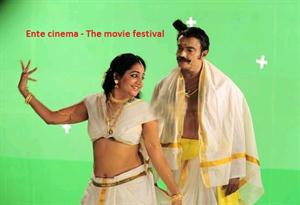 The movie is directed by Jayan Pothuval who carries a lot of experience behind the camera. According to the director the movie has similarity with his real life. Jayan Pothuval has already made 2 movies in Malayalam like Red alert and Kanal Kannadi out of which only Red alert reached theatre. The director himself essaying the story of the movie, while script and screen play were handles by R. Nandakumar.

Mukesh had been casted in the lead role in the movie Ente cinema- the movie festival along with Irshad and Bheeman Raghu. 'Alexander the great' fame Vyga have come in the female lead. Jagadeesh, Arun, Shivaji Guruvayoor, Saleem Bava, Kalabhavan rahman, Indrans, Sadiquee, Shashi Eranjikkal and Babu Annoor will don other roles. Sarayu, Lakshmi Sharma, Dhanya Meri, Seenath, Shantha Kumari have also given life for the characters in movie Ente cinema- the movie festival.

Crew of the movie Ente cinema- the movie festival 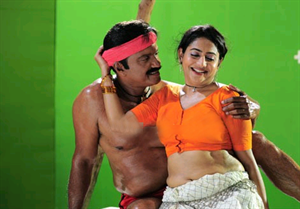 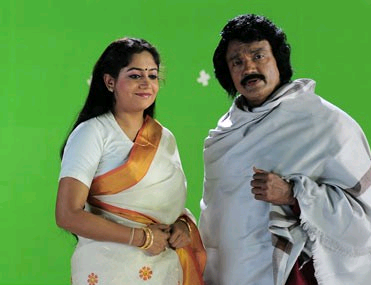 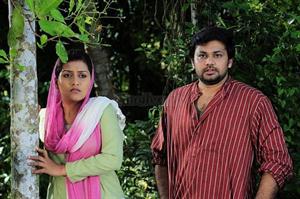 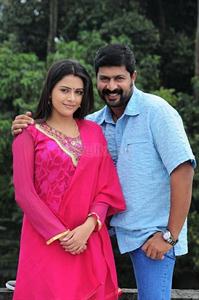 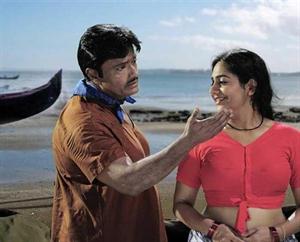 The movie revolve around mainly 3 characters Devarajan, Gopi Krishnan and Garudan Pushpankathan . These peoples are engaged in movie industry for the last few decades, but couldn't make a stable stand in movies. Gopi Krishnan who studied direction from Pune film institute failed to pick himself up in movies. Gopi Krishnan feels guilty as he fails in his entire try. In the midst, he met Pushpangaden who felt depressed being appeared in sililar type roles in movie. Pushpangaden's friend Mithragiri is ready to make a movie for him. Later more movies are being planned. In this group four movies arise namely Mahabharatham, Jeevikuna RakthaSakshi, Changathi Chappen and Vayanadan Pulavan under the script of Purushan Manthuka. The movie Ente cinema- the movie festival visualizes these four movies and back ground of making as colas. The movie unveils problems which hides in the movie industry through the real visualization.