After getting less acclimation for previous flick Sneehaveedu, Sathyan Anthikkad is back with the movie titled Puthiyatheerangal. Sathyan Anthikkad now turned his eyes to the story which depicts sea shore life in its backdrop. After Chandupottu Benny P Nairambalam has again penned script of movie based on sea shore life. Malayalam movie is going through a path of alteration as well based directors like Santhyan Anthikkad do has engulfed the change. The movie will be blessed with music of Ilayaraja who will tune for the lyrics written by Kaithapram. Benny P Nairambalam and Anto Joseph have produced this movie under the banner Ann Mega Media.

The movie features Namitha Pramod in lead role. Namitha has already presented a notable role in movie Traffic. She is familiar to family viewers through her role in Ente Manasaputhri in Asianet. Nedumudi Venu is playing key role of this movie which will be one of the best character in his credits after a long time. Mukesh, Nivin Pauly, Innocent, Chembil Ashokan and Bijukuttan have given life for other central characters of the movie Puthiyatheerangal. 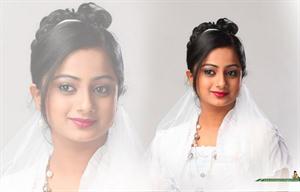 The movie Puthiyatheerangal portrays the relationship between an eighteen year aged girl and 74 year old man. The role of the girl is handles by Namitha Pramod while Nedumudi Venu essays the role of Old man. 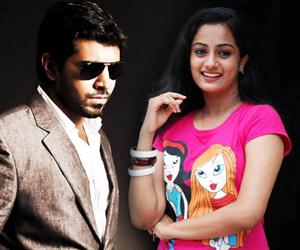 The title 'Puthiyatheerangal' itself brings curiosity. The shooting of the movie will start in July and hopes to get released this year itself.