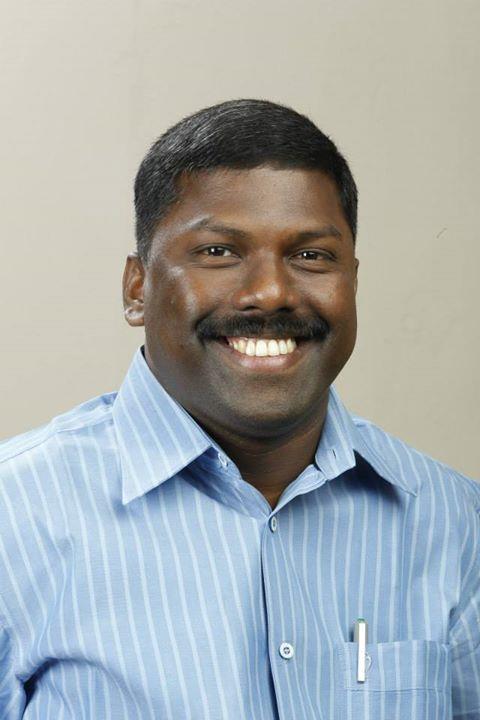 P K Biju is a well known politician from Kerala who has shown his skill in the state politics and parliament. Parayamparanbil Kuttappan Biju, popularly known as P K Biju was born on 3rd April 1974 at Manjoor in Kottayam as the son of Shri Kuttappan and Smt. Bhavani. P K Biju who was interested with student's politics became an active member of Students Federation of India (SFI) during his school days. Unlike other politicians, P K Biju was much conscious to give equal preference to education along with keeping his support in social work. After completing is schooling from SNVLPS Manjoor and VKVM NSS HS Manjoor, Kottayam, Sri Biju moved further with his education completing Pre Degree & B.Sc Chemistry from KE College Mannanam, Kottayam.

After completing his post graduation in M.Sc. (Polymer Chemistry) from School of Chemical Sciences, Mahatma Gandhi University Kottayam, P K Biju had been doing P.hd in Polymer Chemistry in School of Chemical Sciences, Mahatma Gandhi University, Kottayam. Being a good orator and active supporter of communist ideologies, Biju was credited with various top posts including President of SFI, Kerala State and also as the National President of Students Federation of India (SFI). He has motivated many youngsters through his speech and presence in student's politics.

P K Biju as a Visionary

P K Biju is a visionary who is much aware about the development possibilities hidden in his Constituency. The constituency which has shown backwardness in Health, education, agriculture, connectivity, and other fields was noted down and he wished to bring drastic changes in all sectors. Some of the proposals put forward include an agricultural research centre at Alathoor, establishing centers for grains, vegetables and fruits for the agricultural labours at subsidized rates. Regarding the education sector, P K Biju proposed establishing an IT campus at Wadakkancherry, vocational training centres for Tribal communities which include special training in Information technology based courses. A medical college at Alathoor and a higher education institution which could reach the national level status was in his dream.

He has always kept keen interest in Art, agricultural activities, interior decoration and charitable work. His favourite pass time include listening to music, reading, travelling and watching films. During his life time, K Biju has visited countries like Indonesia, Singapore, South Africa, Sri Lanka and Venezuela which gave him a lot of experience. In 2014, P K Biju would contest the election from Alathur giving a touch competition to his arch rivals who represent the UDF, BJP and AAP.