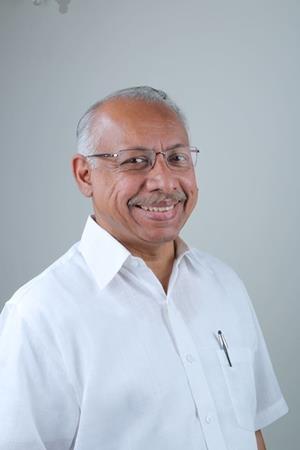 Dr. Christy Fernandez is a visionary who has positive thoughts regarding development in the state. From the words of Dr. Christi Fernandez "development means creating opportunities for better livelihood of people, which provides sustainability". While working as the Coir Board Chairman in Kochi, Christy and his team worked better to change the life of the poor families. Innovative methods were introduced in the Board which was made first-time developments in the history of the Board.

Dr. Christy Fernandez, being a personality who has completed his official life with dignity would contest the election from Ernakulam in 2014 giving a tough competition to his arch rivals who represent the UDF, BJP and AAP. Dr. Christy Fernandez has huge plans for Kochi if he gets elected. Kochi will be made 'a window of opportunities' while revamping Public Limited companies, development of west Kochi, enhancing utilization of LNG terminal and an integrated tourism circuit top the priority list of Christy.