Even though a number of channels are available in malayalam language to entertain, new channels flavoured with maximum fun are truly welcomed by the malayali audience. Added to the 20 plus regional channels focusing on the niche news and entertainment are currently offered, a couple more are ready to get launched in 2014. 'Janam TV', a channel with a nationalistic outlook and keeping a dedicated eye for unbiased reporting and investigative journalism is gearing up for its launch. 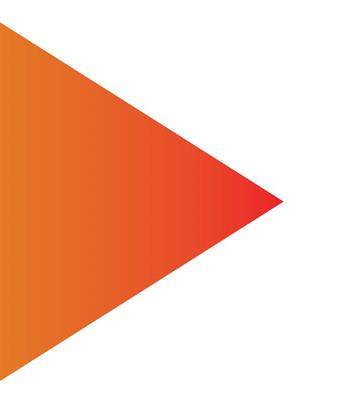 With an aspiration to play an important role in educating the public need of rational and patriotic thinking, Janam TV expects to bring positive changes in the nation. The channel will telecast a wide range of programes including politics, business and entertainment.

The high literacy rates and elevated socio-political awareness will open ways for the penetration of visual media in the years to come. With the advent of globalization and free trade, television channels realized the reach of viewership around the world.

With the presence of nonresident Keralites in gulf countries, Janam too wish to take the advantage over the overseas market. As the next couple of decades are foreseen as an era of acceleration in Malayalam TV industry, more channels would reach the home powered with maximum entertainment.

With a team of vibrant youngsters working in front and behind the screen, Janam TV is an initiative taken by an effective management. Tightly packed with novel thoughts and strategies, Janam TV will have programs to entertain the all generation people.

Through this channel, the core team aim to bring about enormous and collective changes in the modern society. Other than being the mouthpiece of a political party, Janam TV wishes to deliver news and views in a neutral stance. The channel which gives prior importance to technical excellence, good infrastructure, strong and aggressive marketing and well packaged content will definitely emerge as an effective tool in transforming the Kerala society.