Even though commercially, a couple of other channels have utilized the time and space to grab the support of the television viewers, programs telecast on Amrita TV creamed with novelty have always mesmerized the spectators. While closely viewing each program, any one feel the spirit of freshness. 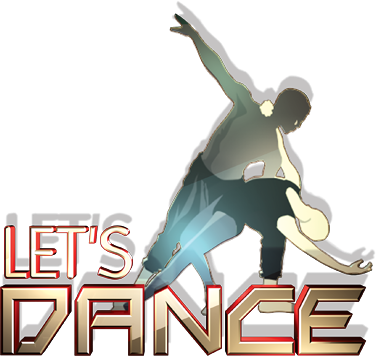 After the grand success of trendsetting shows 'Super Dancer' and 'Super Dancer Junior' which has nurtured individual dancing talent, the channel is aiming to encourage pairs to showcase their skills will be supported by professional choreographers who would work along with each team to inculcate innovation and liveliness to the new show.

Titled 'Let's Dance', the dance reality show for couples to dancing in pairs with the support of music will start telecasting from 21st July 2014. Set for pairs in the 15-30 age groups, the competition include a wide range of different and international dance styles with round-by-round elimination. 'Let's Dance will be aired from Monday to Thursday between 7 and 8 pm with 100 episodes planned.

As in its previous seasons, Malayalam actress Sija Rose will continue as the anchor in the third edition too. Out of the 500 entries received from across Kerala, twenty young couples made into the show. With 100 hours of solid boogie, 'Let's Dance' will be mounted on spectacular sets with dazzling lights, LED Walls and eye-catching sound systems.

The competing pairs will get opportunities to showcase a variety of Indian, cultural and international dance styles including classical, contemporary, Bollywood, hip-hop, jazz, Kalarippayattu and Salsa. Samba which needs exceptional dance steps and musical theatre styles would be performed on the stage. Performers dressed in varied of costumes would bring more excitement on the spectators. An expert panel consisting of renowned choreographers and celebrities would be in the judging seats encouraging and evaluating the participants. So hold your breath and enjoy yet another season of 'Let's Dance', which can even break your silence.

Malayali Durbar as named is Amrita TV's new chat show hosted by popular actor Maniyan Pillai Raju. This new chat show which will be launched on 19th July 2014 will be telecast every Saturday from 8.00 pm – 9.00 pm. Touted as a lifestyle programs with discussion on topical issues, each episode will be graced by celebrities from different walks of life. Read more to know about Malayali Durbar.