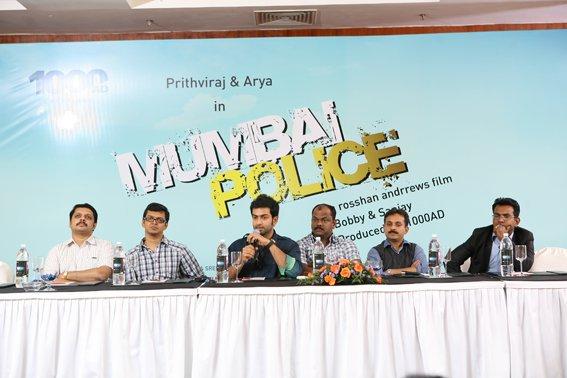 Prithviraj has signed in Roshan Andrew's new venture 'Mumbai Police' for 2011 after his IPS role in last hit movie "Thriller". The film 'Mumbai Police' has officially announced. Tamil actor Arya also has signed in this project of Roshan who Is at the final stage of Mohanlal film'Casanova'. After completing 'Casanova', Mumbai Police shooting will commence on February.

Both Prithvi and Arya share the key roles in 'Mumbai Police' 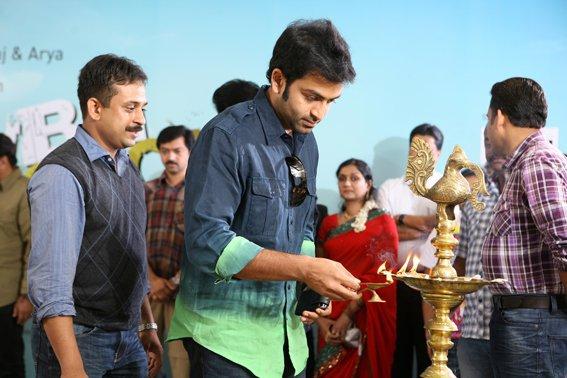 Mumbai Police will be the first Prithviraj film of Director Roshan Andrews. Not any heroin has sighned in this project yet. The director is busy for casting two heroins for this film as pairs of Prithvi and Arya who shares key roles in the film Mumbai Police. 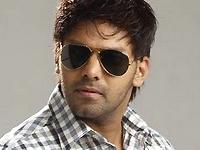 Arya is also committed with other films like include Bala's Avan Ivan, Lingusamy's Vettai and Mysskin's Mugamudi.He was supposed to work with roshan in Casanova. But it is already skipped due to some other issues. In February he will join with roshan to start Mumbai Police.