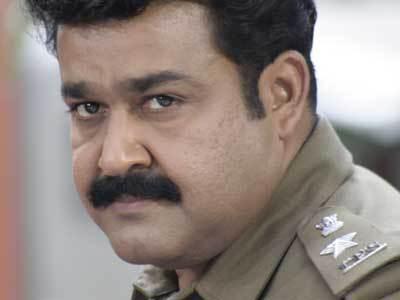 Raman Police is the upcoming movie of Mohanlal in 2011 directed by Shaji Kailas. Mohanlal will came as police officer Raman in the movie Raman Police. Baba Kalayani is the last movie where Mohanlal came as a police officer. Baba Kalayani was also directed by Shaji Kailas. The script writer of the movie is A K Saajan. Gireesh Puthenchery passed away during the script work of Raman Police. Therefore the movie delays for many months which was expected to release on Onam 2010. The Music Director of Raman Police is M.G Sreekumar. 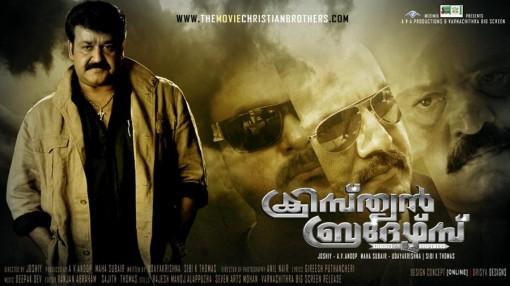 In Christian brothers Mohanlal came with a title role of Christy. Christy is a police informer and he has a lot of contacts with Mumbai underworld. Andrews who is one of the big enemy of Christy in the Mumbai underworld came in Kerala for killing Christy. But Christy was put in lock up by S.P Joseph Vadakkan. Now the assistant commissioner of police Vijayakumar helps Andrews to find Christy in S.P office. Now the film progress with stunts and underworld revenge. The film then goes in new way when Christy finds out his brothers during this revenge. Script writers said that film contains six long stunt scenes. Suresh Gopi comes as S.P Joseph Vadakkan, Sarath Kumar as Andrews and Biju Menon as Vijayakumar. Dileep comes as one of the brother of Mohanlal and Kavya Madhavan comes as a minister's daughter. The other co-actress are Lakshmi Rai and Kanika. 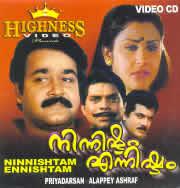 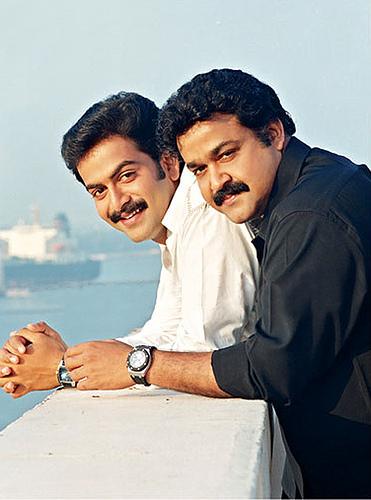 For the first time Mohanlal comes along with Prithviraj in the upcoming movie Cousins. Lal Jose is the director of the movie. There will be three actress for the movie. Gopika, Vimalaa Raman and Parvathy are the actresses of Cousins. Cousins will be produced by Gopan Chennithala under the banner of Bhagya Chitra. The script writer of the Cousins is hit maker Iqbal Kuttipuram who write the super hit movies Arabikatha and Four The People. 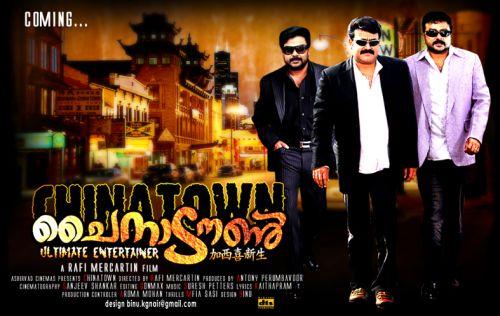 China town is another multi-star upcoming movie of Mohanlal in 2011. The film will be directed by Rafi Mecartin. Rafi Mecartin unites with Mohanlal after the successful win of movie Hello. The film will be produced under Ashirwad banner. This is the first multi star movie under Ashirwad banner. The main location of the movie is Ooty. The film world is expecting that China town will be one of the comedy hit of all time because these three actors can do comedy very naturally.

The film has another specialty in which Mohanlal came with double role. Mohanlal cames as both Mathewkutty and his father. The actresses in the films are Kavya Madhavan, Dipasha and Punam Bajva.

Mohanlal teams up with director Rajiv Nath after Pakal Nakshatrangal. The film is taken on the basis of Karoor's story Pothychoru. Mohanlal will act as a teacher in the movie Onnam Sir. This will be a low budget film. Onnam Sir will be taken under Chaaya films.

The movie tells the story of a man who is a father of two children. He is also the husband of a police officer. This is an family story directed by Joshi and Produced by M. Mani. Joshi is preparing this move especially for family audience. 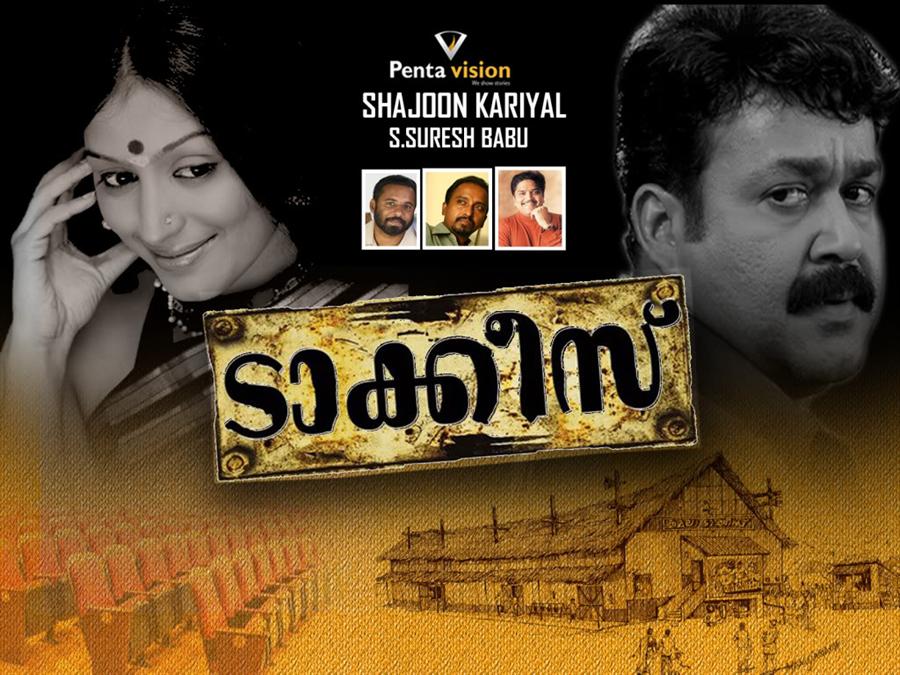 Mohanlal teams up with Shajoon Kariyal for the upcoming movie Talkies. The film Talkies has another speciality in which Mohanlal will be playing double role as both father and son. Mohanlal has already handled father and son characters in the movies like Raavanaprabhu, Photographer, Udayon etc. The film deals with a common issue faced by many theater owners. Nowadays theater owners are struggling to run their theaters. The story of Talkies took place in a small village called Raman Thuruth. Mohanlal cames with the lead role of Raveendranathan Nair who is an owner of Kamala Talkies. Kamala Talkies was the sole of the people living in Raman Thuruth. Thr film progress with the problems faced by Raveendranathan Nair for operating the Talkies. Padmapriya will be the the lady scribe of Talkies. The script writer of the film is T.S.Suresh Babu. 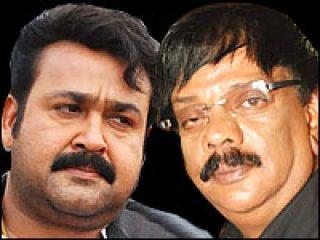 After long years Priyadarshan comes back in Malayalam film industry with Mohanlal. Whenever Priyadarshan has teams up with Mohanlal, the Malayalam film industry has got hit films. Arabiyum Ottakavum P. Madhavan nayarum is the upcoming movie of Mohanlal in 2011. The shooting of the film will starts in March 2011. The film will be completely taken in Abu Dhabi. Lakshmi Rai will be the actress of this movie. Innocent, Nedumudi venu, Mukesh and Bhavana are the other actors.

The movie has a budget of 7.5 crores. Arabiyum Ottakavum P. Madhavan nayarum
will be the one of the biggest big budget comedy film. The script and story of the film will be done by Priyadarshan itself. The film will be produced by Ashok Kumar, Jamal Al nuaimi and Sasidharan under the Junkhouse entertainment banner. Seven arts is the distributor of the film. 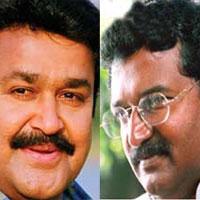 After the successful win of the movies Thanmathra and Bhramaram Mohanlal teams again with Blessy for the new movie Pranayam. Pranayan will be one of the movies available for Mohanlal to show his talents in acting. The film tells the story of love in a classical manner. The film will give new face to Malayalam film industry.

The film has another specialty in which the experienced Bollywood actor Anupam kher teams up with Mohanlal. Anupam kher has already acted along with Mohanlal in the movies Indrajalam and Praja but in Pranayam, he has a very good role. Jayaprabha is the actress of the movie. Jayachandran will be the music director of the Pranayam and lyrics is written by O.N.V Kurup.

Other upcoming movies of Mohanlal in 2011