UpComing Movies of Suresh Gopi in 2011 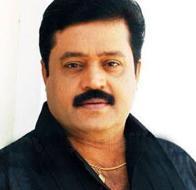 Super star Suresh Gopi will have 6 major releases in the year 2011. Although the last year didn't good for him, he has some good projects in hand for this year. The movies in 2011 to be released are Melvilasam, Kuttipattaalam,Christian Brothers, Collector, Ekadhashi and The King and The Commissioner. 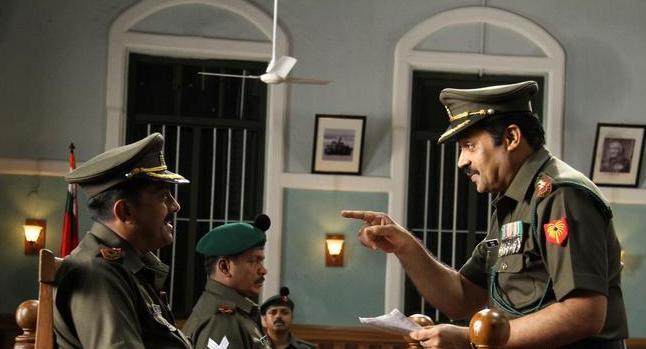 Super Star Suresh Gopi's first film in 2011 will be Melvilasam directed by Madhav Ramdas. Melvilasam is based on a play written and directed by Soorya Krishnamurthy which completed around 300 stages worldwide. The film will also be scripted by Soorya Krishnamurthy. Suresh Gopi play the lead role in Melvilasam along with Parthiban, popular Tamil Actor. The other casts includes Anoop Menon, Thalaivasal Vijay, Ashokan, Kakka Ravi, Krishnakumar and V.K. Baiju. The film will be an interesting one since it has neither heroines nor songs. The entire film which set in the backdrop of 1974, is shot in a single room at the University Men's Hostel in Thiruvananthapuram. The shooting of Melvilaasam started already and the film would hit the screens on February 25. The movie which is produced by Muhammed Salim under the banner of Mark movies is a crucial one for Suresh Gopi since he badly need a hit and good satrt in 2011.

Kuttipattalam is a 2011 Malayalam movie of Suresh Gopi directed by debutant Tiwin. The film shooted earlier was in cannes for long days finally scheduled to release this April. Kuttipattalam mainly focuses on a commando trainee named Vimal Shrama who is very strict in his job. Suresh Gopi plays the lead role of Vimal Sharma in Kuttipattalam. The film has songs penned by Vayalar Sharath Chandra Varma and tuned by Suresh Peters. Kuttipattalam produced by Gopan Chennithala and Sreelal B. Nair will hit the screens on April, this year. 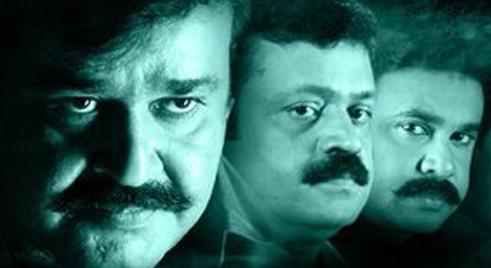 The most expected film of Superstar Suresh Gopi in 2011 is the multi-starrer Christian Brothers. In this movie, after the mega hit 20-20 Suresh Gopi is team up once again with Mohanlal and Dileep. The film has Tamil actor Sharath Kumar in a prominent role. There are 4 heroines in the film Christian Brothers-Lakshmi Rai, Kavya Madhavan, Kanika and Lakshmi Gopalaswamy. The movie directed by veteran Director Joshey is said to be an action thriller with family substance. The script of Christian brothers is from the hit-pair Udaya Krishna-Sibi K Thomas, while the editing will done by Ranjan Abraham. The film will have some rocking songs from Deepak Dev. The release date of Christian brothers is expected to be 10th March 2011. 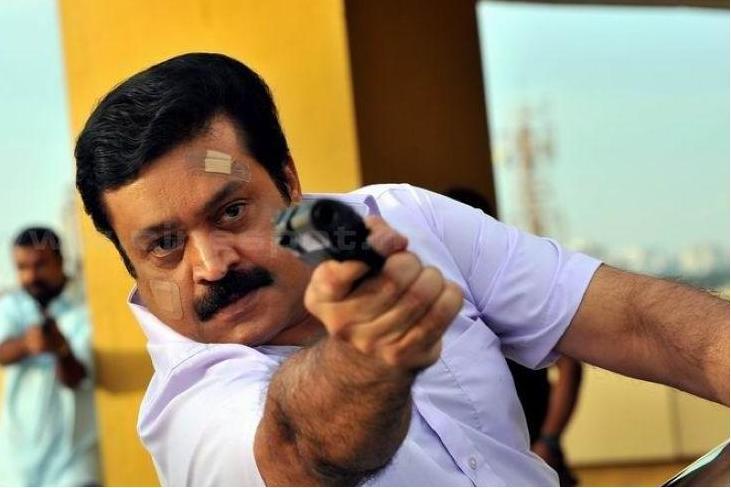 Collector is an important film in the upcoming movies of Suresh Gopi in 2011. In Collector, directed by Anil C. Menon, Suresh Gopi dons the role of Kochi District Collector Avinash Varma. The movie has Mohini, plays the role of Kochi Mayor Sethu Lakshmi. The movie produced by Abdul Azeez and V.V. Sajan under the banner A Cube Productions, and has story by Rajesh Jayaraman.The other female leads in the film are Lakshmi Sharma, Ananya and Yamini Varma. The film has a huge supporting casts includes Nedumudi Venu, Janardanan, Anil Aditya, Baburaj, Rajeev, Biju Pappan, Manka Mahesh, Ambika Mohan, Srihari, T.P. Madhavan, Krishnakumar, Chalipala, Abu Salim, Madambu, and Mullanezhi. Songs are written by late Gireesh Puthenchery and Sudhamsu and set music by Raghu Kumar. The cinematography of the film is done by Manoj Paramahamsa and Gunasekharan, while Joseph Nellikkal, Mahesh Sridhar are the art directors. The shooting of the movie is almost completed and set to release by this August. 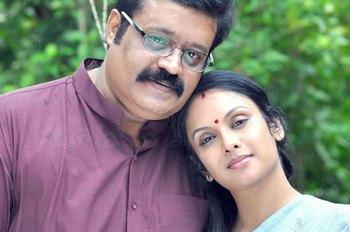 Director Ashok R.Nath and Suresh Gopi united for first time for the movie Ekadasi. Ashok proved to be a promising director with his movies Saphalam and Mizhikal Sakshi. The script of Ekadhasi is written by Anil Mukathala, tells the story of a journalist in Kolkota. Suresh Gopi plays Nandan Menon, the journalist of a famous News paper in Kolkotta. His family consists of his wife Indu(Jyothirmayi) and two children. He has his mother and sister Aswathy in his ancestral home. The only dream Nandan has is the marriage of his sister in a grandest way.But the fate plays big in the life of Nandan in a way that he is suffering from a terminal illness. Only Dr.Sulochana(Shobhana) knows about this disease. Manoj K. Jayan, Nedumudi Venu, Anoop Menon, Kochu Preman, Sukumari, Sree Kutty and Vineeth doing the key roles in Ekadasi. The songs are penned by O.N.V.Kurupp and music by Anil Pongumoodu. The film is produced by Sandeep Nair under the banner of Nambikal Films. The film shot on locations at Parassala, ready for release in this October.

The King and The Commissioner

They are again unite together for the upcoming movie King and Commissioner which will have Megastar Mammooty also. Suresh Gopi will play his favorite role of Police Commisioner Bharath Chandran in this movie, while Mammootty will enact the role of IAS office Joseph Alex in the King. The film has an interesting theme of clash between The King(IAS officer) and the Commissioner.After 15 gap, Shaji Kailas team up with Renji Panikkar with this movie. Mammootty's playhouse will distribute the movie, the shooting of which will start within a couple of week.