Arjunan Sakshi, the first movie of Prithvi Raj in 2011, produced by S. Sunderrajan under the banner of SRT films, hit the theatres today getting mixed reports. Arjunan Sakshi scripted and directed by Ranjith Sankar has Prithvi Raj and Ann Augustin in lead roles along with a huge supporting cast. Ranjith Sankar proved him to be a promising director with his first film passenger. So, the new film created much expectation before the release. The film is also crucial for Prithvi because his last two films were flops in the box office. Can this film survive our expectation ? Read the review of Arjunan Sakshi to know more.

In Arjunan Sakshi, Ranjith Sankar is trying to portrait the current social issues and affairs in Kerala. The film opens with the murder of the Ernakulam district collector Firiz Moopan(Mukesh). A young architect Roy Mathew(Prithvi Raj) mistaked as the murder who is actually one named Arjunan. Then comes the investigation of the murder by Roy Mathew along with others. Can Roy Mathew Succeeded in finding who is Arjunan? To know more watch the film Arjunan Sakshi. The main plus point of the story is the importance of the basic plot. The story really depicts the current social issues. These type of films are rare in Malayalam, so the film getting much scope. But the film is not up to the expectation in its direction and over all makeup. The basic plot is very good and has freshness as we last saw in Passenger. But the director fails to execute it in the big screen. Although the film has just 2 hours, it drags at many times. The second half is much predictable with an ordinary climax. 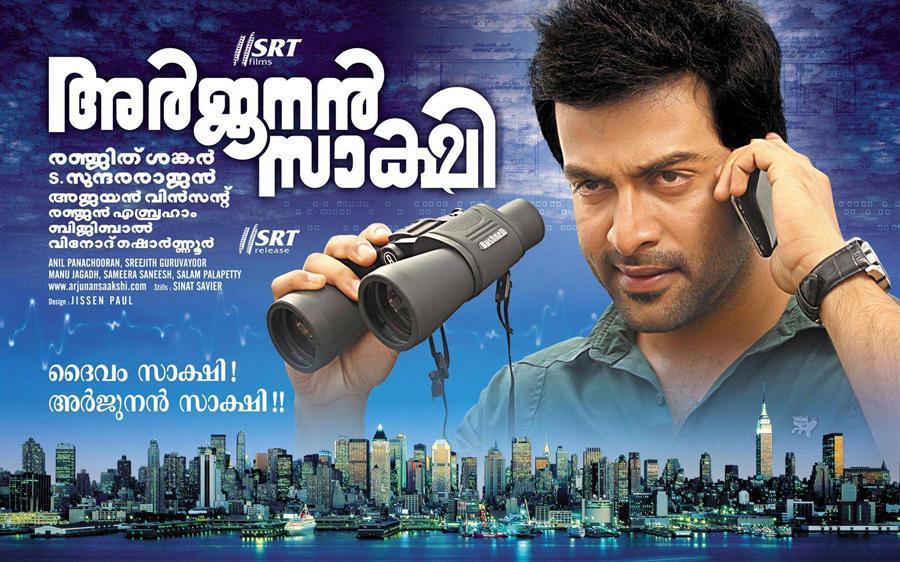 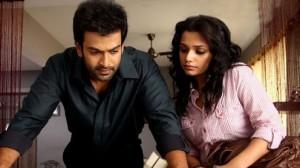 Prithvi Raj as Roy Mathew excelled in this movie with good dialogue presentation. It is very good to watch him as the young architect who forced to change his personality due to circumstances .These types of roles are more suitable to him than the ordinary 'Muscle Man' roles. Ann Augustine in Arjunan Sakshi delivered a mature performance with her good looks as a journalist. She has nothing much to do in the film, but performed well. Jagathy Sreekumar, Biju Menon, Vijayaraghavan, Nedumudi Venu, Salim Kumar, Suraj Venjaramoodu, Vijeesh and all other actors did justice to therir roles.

Ranjith Sankar once again delivered a good theme which have a freshness in it, but the direction and script are average. The film could have been directed in a racy way than the film now has. But, on seeing the second half, we felt that he was in a hurry to complete the film. If the film taken a bit faster, it will surely appeal to the audience who don't want to be bored even a second. The songs from Bijipal-Anil Panachooran team are average. There is a party song which is totally unwanted and picturised badly. But the BGM is good especially the music when showing Prithviraj. The cinematography by Ajayan Vincent is another plus point with the film with some good shots. The editing by Ranjan Abraham is OK, some scenes needs cutting.

What is good in Arjunan Sakshi 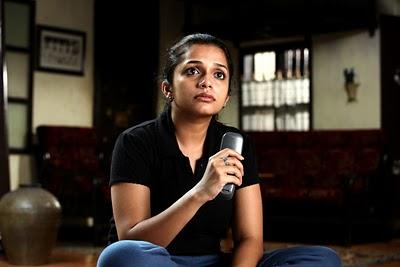 What is bad in Arjunan Sakshi

Slow Direction
Songs
Second half could have been better

Over all, the film may appeal to some audience who likes to experiment with freshness in the script. But the film may feel bad to others who does not like dragging.The film in its current form didnt satisfy the common viewer.