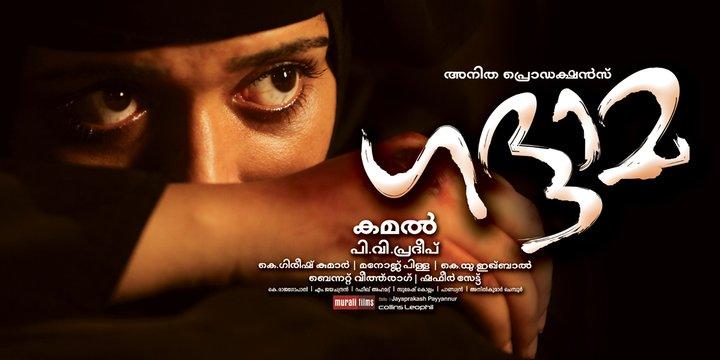 Meaning of the word Gadhama 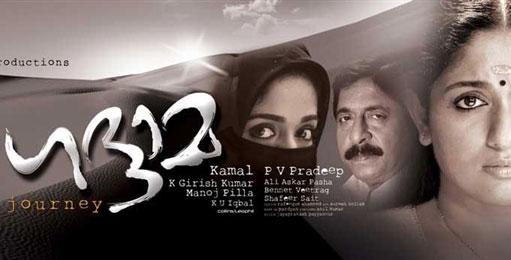 Gadhama is an Arabic word which means servant. The entire theme Malayalam movie Gadhama is based on this single meaning itself. The film reveals the hardship of a Malayalee Gadhama in the Arabian countries. The role of Gadhama in the film has been done by the evergreen actress of Mollywood in the name of Kavya Madhavan. Sreenivasan and Suraj Venjaranmud is also a major role in the film. 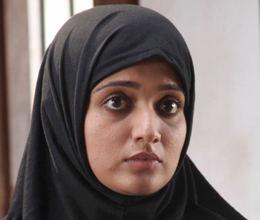 Kavya Madhavan was running short of good characters in Malayalam movie recent days. Malayalam movie Gadhamma directed by famous film director Kamal has given a wonderful chance to Kavya Madhavan to show her acting talents once again. In this movie Kavya cast as Gadhama. The story tells the fate of young Malayalee girl who have been working as the servants of Arabs in the Arabian nations. Kavya has done her best for the perfection of her role as Gadhama. This film is a great platform form for Kavya Madhavan to win her first National Award. 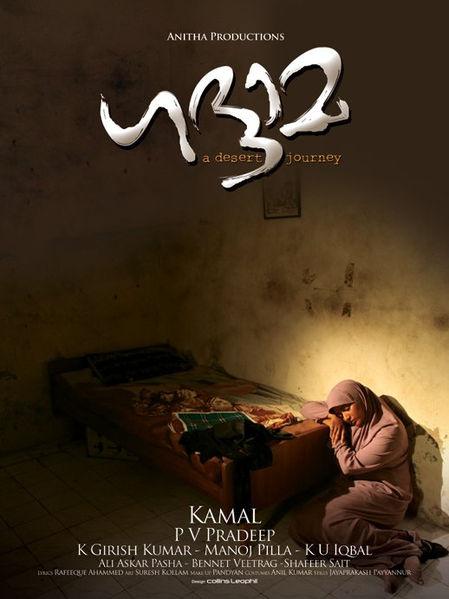