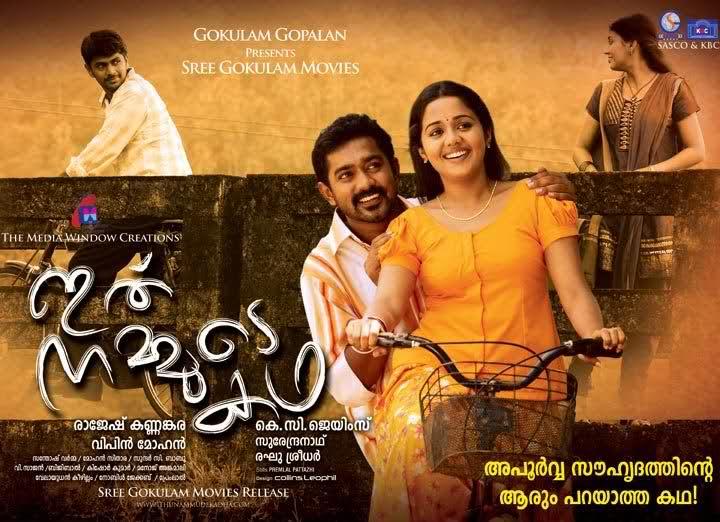 Ithu Nammude Kadha is a 2011 Malayalam Movie directed by Debutant Rajesh Kannankara who formerly direcetd some television serials. The film has three heros and heroines. Nishan, Asif Ali and Abhishek are the heroes in Ithu Nammude Kadha while Ananya, Alakanandha and Myna fame Amala Paul are the heroines . Since its announcement, the film was quite discussed by the media. This is third time, Asif Ali and Nishan acted together. Their First film,Khrithu, itself shows their talent follows with the much acclaimed Apoorvaragam by Sibi Malayil. Ithu Nammude Kadha is based on the story of Tamil Movie 'Nadodikal', depicts the bonding of freindship and love in the current world. Today, friendship and loyalty are most often not reciprocated, the film carries a beatiful message about the friendship. 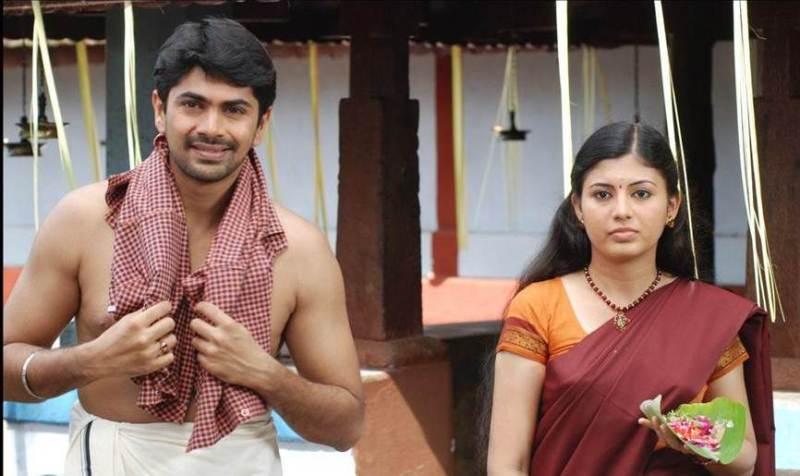 The movie revolves around three friends lived in a rural area Moscow in Kuttand. T hey eats, sleeps and freaks together and have their own ambitions in life. They share a good camaraderie and their friendship spills over to their respective families too. One of them has a love affair with his uncle's daughter. He is searching for a Government job, because his uncle would agree for their marriage if he obtains one. The other two have also dreams-one of them want to go to abroad and the other trying to start a computer centre. Their life get in trouble with the entry of another childhood friend. Upon knowing that, he tried to suicide because of the love failure, they decided to unite the love couple and arrang their marriage. They set out to a remote place where they get the help of their old friend. Within the course, the trio faced many loses in their life. But their attempt goes in vain because the love couple splited within a week. What the friends did to teach them about the value of friendship forms the film.

A Meesage to the society

The film does carry an appealing message for today's jet-age society. The movie relies more on the story than the heroism. The essential joy of being together and helping friends in their crisis hour is etched out well. The film tells the relevant message-'A Friend in need is a friend in need'.

Asif, Nishan and the new comer Abhishek has managed to get under skin of the characters they have been asked to portray. They utilized the chances getting for a life time very well. Asif Ali is apt for the role, also the case of Nishan. Nishan is improving with every film. Ananya as the lover gaves a top-notch performance which she also essayed in Nadodikal. The other two heroines also didn't disappointed. Myna Fame Amala Paul didn't have much to do. May be she will come with some great performance in future.The other supporting cats also did good job. 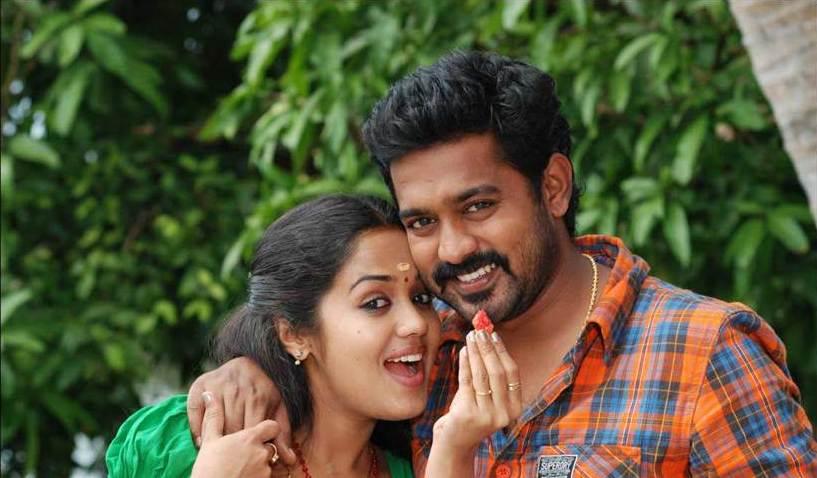 Some loopholes in Script
Marketing is not good

The film deserves a pat for saying loudly that all hopes are still not lost in Malayalam film. Hats off for an attempt, which should be an eye-opener for many aspiring filmmakers.