Koch IPL franchise is enthusiastic to sign Sourav Ganguly who was an unsold player in IPL Action season 4 of Indian Premier which is held earlier this month at Bangalore. Still there is no objection from the Board of Control for Cricket in India (BCCI) against joining of Ganguly into IPL. One Kochi IPL franchise official revealed to media on yesterday 22 January 2011. "The Kochi team has made a move to acquire Sourav Ganguly," 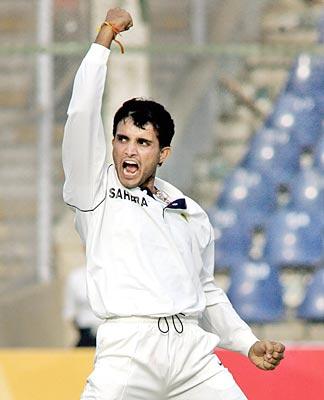 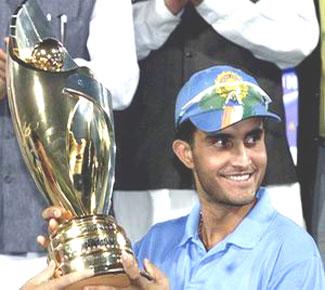 According to sources, still Kochi, Deccan Chargers and Kings XI Punjab franchises have the remaining amount of $9 million to spend for hiring the international players for their team.
Kochi IPL team has been informed by the IPL governing council that they can buy Ganguly in the case of no objection from the other IPL teams.

The Bengal tiger, was in Kolkata Knight Riders in the first three editions of T-20 competition, was unsold in two days of IPL Auction with V R V Singh, Punjab medim pacer and Wasim Jaffer who is the Mumbai opener. But both franchise partners of Kochi IPL Team Vivek Venugopaland and Dhaval Shah was silenton this issue.
Indian international players can be signed only via auction as per the IPL rules.
The BCCI has shown a favour of leasing the three unsold former Indian internationals play in this year's IPL which is scheduled to begin on April 8.