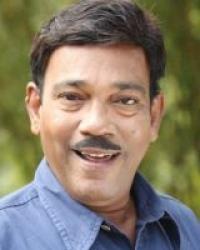 The familiar Malayalam film actor and mimicry actor Machan Varghese was passed away on 3rd February 2011 in a private hospital in Kozhikode. He was a usual comedy face in the Malayalam film industry and his demise will be a huge loss for the industry. The death was so early for him in the age of just 50. The death took place in 4.15 in the evening of the same day. He acted in almost 50 cinemas and ususlly hold the comedian characters. He was also a familiar drama artist and mimicry artist. His last film released was Best of Luck.