Asin (Asin Thottumkal) is a south Indian movie actress born in Kochi, Kerala. Her first movie was Narendran Makan Jayakanthan vaka, directed by renowned director Sathyan Anthikkad. Since her debut in Mollywood, she had done many Tamil and Telugu movies. With the remake of Gajini in Hindi, she made her presence felt in Bollywood. For this movie she had won the Filmfare Best Female Debut Award. 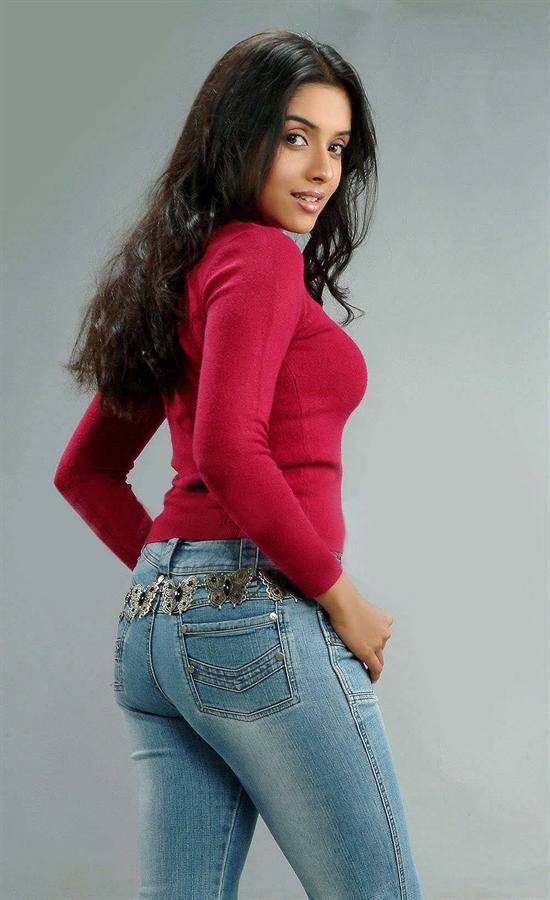 Asin is a graduate in English literature, and alumnus of St. Teresa's College, Ernakulam. Asin's father is a business man. Her mother is a surgeon. The word, Asin, is a mixture of Sanskrit and English words, meaning without sin (in Sanskrit, A means 'without')

Changampuzha has a unique place among the great poets in Malayalam. This romantic poet was the person who brought the poetry to the masses. Among the lovers of Malayalam language, there won't be a single person without knowing at least a single line of this poet.