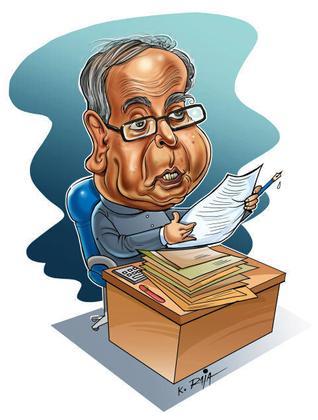 Union Budget for the financial year 2011-2012 was announced in 28th February 2011 by Pranab Mukharjee. But the announcement was not much good as far as Kerala is concerned. Many sanctions that Kerala hope to get approved in the Union Budget 2011 didn't went for Kerala's way. It include Kuttanad Package, Kochi metro etc. But there are some decisions that went in Kerala's way. They are as follows..

Check this article for highlights of Union Budget for the financial year 2011-2012. The Union Budget 2011-2012 was announced by Pranab Mukharjee on 28th February 2011. Many important decisions were taken in the budget, read this article know more.

Finance Minister of India Pranab Mukherje today presented the Union budget for the financial year 2011-12. Here you can read the key features, points and proposals made by him in his budget speech.

But the petrol and diesel price are increasing and local peoples salary is not increasing.They are suffering very difficult to live